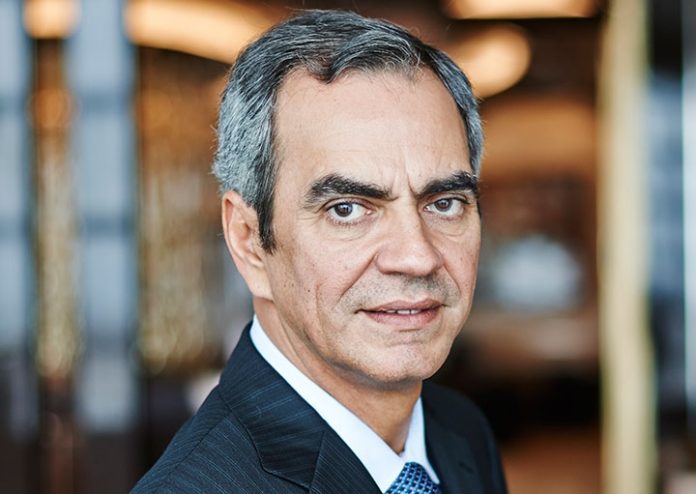 Philippines casino operators Bloomberry Resorts have stated intention to push on with plans to construct a new casino resort in Quezon City despite opposition arising from local residents.

Chairman of Philippines-based casino operators Bloomberry Resorts, Enrique Razon has said that the firm is undeterred by local opposition to a casino resort north of the metro Manila area and will push forward with construction plans.

The company purchased a 168,765 sq ft plot of land for its second land-based gaming project in 2015 as part of the government-supported Vertis North urban development project. In recent opposition to this a group labelling themselves as “concerned citizens” penned an open letter to the Philippines President, Rodrigo Duterte appealing to the government to stop any community development in their community.

“The planned casino destroys the city’s sanctity as a major education hub,” it read. “It also disrespects the students and their families who have worked very hard to live close to high-quality and holistic education.”

However, this has been undermined however by Razon, who spoke to press regarding the positive status of the project, he said: “It will push through. We will start construction sometime next year […] for completion after two years.”

The opposition release further stated that Quezon City council had passed a gambling-related ordinance measure, something the group believe is confirmation of the body’s intent to support the Bloomberry project.

The group found little by way of support from the council either, who affirmed that the ordinance in question had only passed its second reading, so is in no way a done deal, and furthermore relates to a range of gaming practices alongside casino play, and further includes provisions for a flat fee for residents engaging with establishments.

Authorities further stated categorically that despite assertions to the contrary from Razon there had been no formal application for a casino in the region: “For the information of the general public, the City Council has not received any application from Bloomberry or any gaming industry operator signifying their intention to establish a casino in Quezon City,” the 38-member council said in a statement.

The situation Bloomberry Resorts’ proposal has been met with opposition from the industry as well as residents. New casino licenses issuings within Manila have been stopped for the next five years by central government over market saturation fears and with the Quezon City plot close enough to potentially sway customers whilst remaining geographically distinct some operators in the nation’s capital believe any such developments would be overtly detrimental.