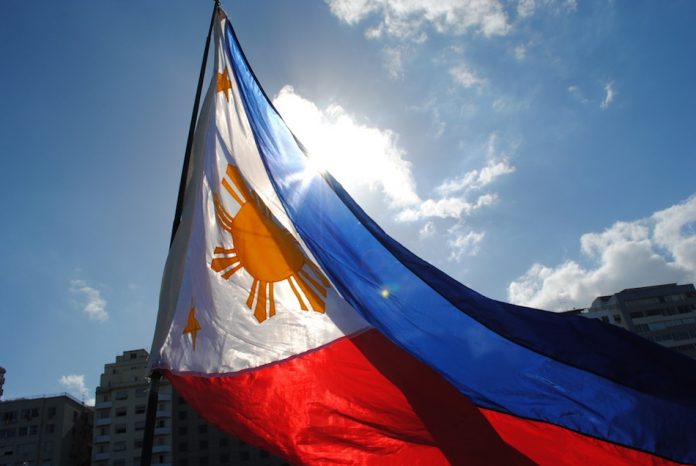 Legislators in the Philippines have tabled a new bill to radically shake up the regulatory picture in the country, stripping its current gaming regulator of its ability to also function as a gambling operator.

As it stands, the state-owned Philippines Amusement and Gaming Corporation (PAGCOR) is able to both licence and regulate gaming in the country, as well as running its own gambling operation on the side. However, in a move hoped to remove any potential conflicts of interest, Bill 6514 would turn the corporation into a “purely regulatory” entity.

If passed, the bill would kick off an extensive restructure of gaming regulations in the country, with PAGCOR rebranding as the Philippines Amusement and Gaming Authority (PAGA) and taking on additional powers that are currently carried out by other government bodies.

These include regulatory responsibilities that fall under the domain of the Gaming and Amusement Board, the Philippines Charity Sweepstakes Office, and a number of local governments. Some of these entities are likely to be dissolved following the reorganisation.

Co-authored by House Speaker Pantaleon Alvarez, Bill 6514 already has influential backing, and could find broader mainstream support among Philippine parliamentarians. Among the extensive proposals detailed in the legislation is a supplementary five percent levy on gambling firms’ gross earnings. The proceeds of this tax would be used to fund charitable initiatives around the country.

In a further plan likely to whip up tensions with industry stakeholders, the Bill suggests stripping PAGCOR of its current licensing powers and transferring those powers to the government legislature. Critics say this could lead to increased waiting times and red tape for firms looking to enter the market.

At present, though, it is uncertain whether the bill will gain enough support to see it passing into law. The House Gaming and Amusement Committee is currently canvassing opinion on the proposals, with a vote expected in 2018.