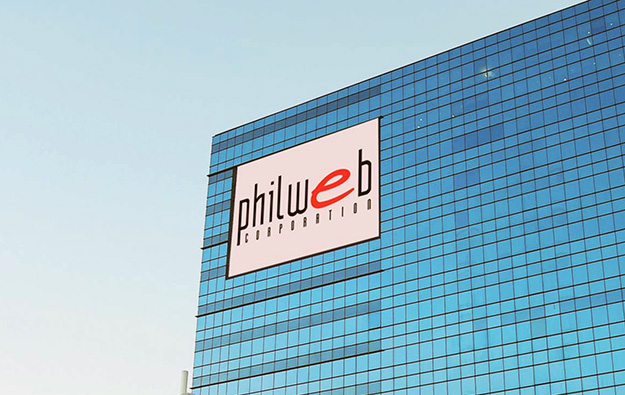 PhilWeb Corp, a Philippines-based games provider, on 22 August received a provisional certificate of accreditation from PAGCOR, the country’s regulator.

The accreditation as an Electronic Gaming System service provider puts PhilWeb a step closer to resuming operations of its legacy e-Games parlours.

“PAGCOR will soon conduct an inspection of PhilWeb’s servers and gaming facilities as required under the accreditation rules, after which it may then issue a notice to operate,” the company said in a press release included in a filing to the Philippine Stock Exchange.

In August last year, the regulator decided not to renew a licensing deal with PhilWeb after President Rodrigo Duterte vowed to stop the proliferation of online gambling in the country.

Duterte also name-dropped Roberto Ongpin, then-chairman of PhilWeb, as among the oligarchs who must be stripped of government influence.

The president has since flip-flopped over whether to allow online gambling in the Philippines.

Since the non-renewal of its former licence, PhilWeb shuffled its leadership, and has issued several filings mentioning proposals for a return to gaming sector operations.

“We are grateful to PAGCOR […] for their faith in our company and for giving us the opportunity to deliver services to their electronic gaming operators once again,” PhilWeb president Dennis Valdes said.

PhilWeb added in the statement it remitted over P$2bn to PAGCOR in 2015, the last full year the company was operating before its contract with the regulator expired in August 2016.