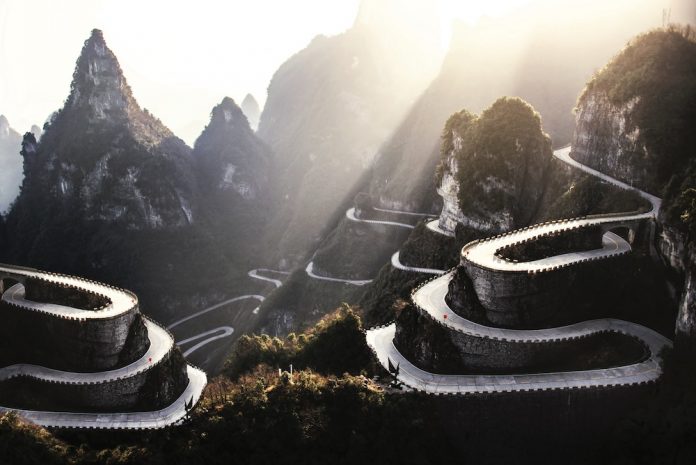 Gaming in Asia’s largely unregulated markets can be volatile, but for Isle of Man-based gaming consultant, Lorien Pilling, the rewards of operating in this vast and voracious region can be more than compensatory.

The Asian continent is still many shades of grey for international gaming providers, yet revenue from the region is fast becoming a vital component on many a balance sheet.

With no definitive stance on interactive gambling likely to be taken in the near future, operating in Asia’s “legal vacuum” is not without its risks, says Lorien Pilling, director at Global Betting and Gaming Consultants. But as margins tighten in a saturated and heavily regulated Europe, tapping into even a slice of the soaring demand among eastern players can be distinctly lucrative.

“The operators that we work with are predominantly looking to Asia – more than anything else,” Pilling explains. “Online sports betting and online casino mostly, but pretty much across the region. Hong Kong and Singapore are off their list for regulatory reasons – otherwise anywhere you’d care to mention in that part of the world.”

Asian markets today are in a similar position to those in continental Europe “only five or six years ago,” he says. Caught between social and technical realities, often neither outright prohibition nor legalisation are politically feasible, and so regulation in the region remains largely unwritten.

“Legislation in many markets has not been updated to deal with internet technology and therefore offshore companies are operating in a legal vacuum.”

“I’m sure if they did provide a good regulatory system, as in Europe, operators would take a licence and it would make their business models simpler – they could advertise and take payments more easily. But the rewards are great at the moment, that’s why companies will continue to take the risk.”

Some fall short of regulating due to religion, while others are restricted by “more moral reasoning” – in China for example where gambling is seen simply as “not conducive to society.”

Nevertheless, in China and in most other Asian markets, there is not one single piece of legislation that expressly prohibits the supply of remote gambling services by an offshore operator.

According to a separate source, one of the largest international bookmakers relies on Chinese players for a full third of its global revenues.

“From an economic point of view it would make absolute sense to regulate,” says Pilling, but “publicly accepting it would probably create more problems politically than quietly accepting it goes on. That’s not just the case in Asia but happens in other markets as well.”

Any movement towards regulating the region has thus far been piecemeal: a series of single licence policies designed to shore up existing monopolies. Singapore and Hong Kong recently fell into this camp, forcing all other operators to leave the market.

Cambodia is now offering one license to an online lottery, and Vietnam is opening its sports betting market, but again to just one retail bookmaker.

“These are small footsteps,” says Pilling, “but not anything close to meeting the demand for sports betting that there is in the region.”

With no definitive approach in sight, the grey status quo is set to continue, yet this is not necessarily bad news for operators making a success of it. Setting up licences and infrastructure in regulated markets inevitably increases costs, notwithstanding compliance and potentially suffocating tax rates.

As in a Europe past, operating in Asia’s grey markets affords firms higher margins and therefore greater returns. But risks remain. Companies licensed in First Cagayan in the Philippines with operations based out of Manilla, are finding themselves at the whim of an unpredictable new president, threatening to shut down the entire sector.

To salvage some certainty, many are now weighing up the costs of relocating. So even where licences are given, “things can change”, says Pilling. But in a market that “doesn’t specifically allow or disallow gambling” the main issue for offshore operators is processing payments.

Even in countries such as China which uses capital controls, circumventing the banking problem through a pyramid of local agents, is more a complication and a cost, than an inherent risk.

“It’s largely cash-based and credit-based, which reduces the number of actual transactions that have to be done online,” Pilling explains. “Credit will be extended, cash will either be collected or paid out, and that filters up a chain of agents up to a master agent or a super agent who then deals directly with the operator. It’s a way of limiting your interaction with the banking system.”

The land-based agents can of course be shut down, but the operator structures its business so it “can cope with certain agents being taken out of action.”

“And there’s no shortage of other people wanting to be agents, because it’s a lucrative business. So they’ve modified their business models to reflect the way in which they operate – that’s the main risk. But as I say, it’s similar to what European firms were doing in France before they regulated.”

It all comes back to risk and reward, “and at the moment the rewards are very high,” Pilling reiterates. That being said, regulation in Asia would undoubtedly be a boon for the global gaming industry.

The inevitable reduction in margins would likely be offset (at least in part) by economies of scale: the ability to reach a greater number of players though advertising and conventional billing – not to mention sheer simplicity.

Perhaps there is one Asian market poised to lead the way in the not too distant future.

“I would pick out Japan personally,” says Pilling. “They’re big gamblers, and with the regulation of land-based, it might spur further development for the online sector.”