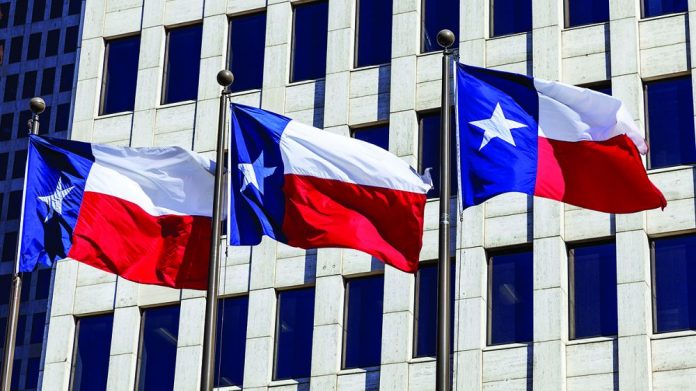 Poker clubs continue to open across the Lone Star State. While these venues are legally prohibited from taking a cut of any gambling proceeds, they have circumvented this statute by charging membership and seat fees in order to play.

While casinos are prohibited in Texas, hundreds of poker clubs that have opened up across the state in the past decade.

Despite the fact the they operate in what’s characterised as a legal grey area, Texas attorney general Ken Paxton declined to offer an opinion on the clubs’ legality last year, and in the meantime the venues continue to flourish across the Lone Star State.

Texas Penal Code, Section 47, prohibits individuals or establishments from receiving “any economic benefit other than personal winnings.” This statute bars poker clubs from taking a cut of gambling proceeds, known as a rake.

“There are several things under Texas law that qualify clubs to host games,” said Robert Espericueta, owner of the House Club Poker Room and Lounge in McAllen. “One of the more important ones is there should not be any house advantage, which consists of a rake. It has to be a private facility, a private club, it cannot be open to the public.”

Thus to operate legally, poker clubs in Texas cannot make any money off the gambling winnings themselves.

However, the clubs operators have circumvented this law by charging membership and “seat fees” for a player to spend time at a table.

At the House Club, members are issued an ID card when they join. It gets them into the club and also lets them play at a table. “If they want to sit at a cash table, they have to load this card up with time, like tokens at Dave and Buster’s,” Espericueta explained. Each table in the club has a computer monitor watched by the table’s dealer.

“You’ll see every position at the table, 10 spots,” Espericueta said. “The people who are playing, their picture, and the amount of time they paid for on their card is on that table. So you sit down, they’ll swipe you in and as your time passes while you’re at the table that icon will change colours, letting my dealers know that they need to collect for being at the table.”

An hour of time at one of Espericueta’s cash tables costs $10, which is the only way the club is legally allowed to profit off the game. “None of the winnings go to the house,” he added.

The House Club opened earlier in 2019, while a number of other poker clubs have also launched in the Rio Grande Valley in southern Texas this year.

“We’re about seven months in and we’re at 1,300 members, so I’d say it’s doing well,” Espericueta said. “There was some speculation that it’d have a slow take-off, but I think there was enough poker presence here in the Valley to sustain it.