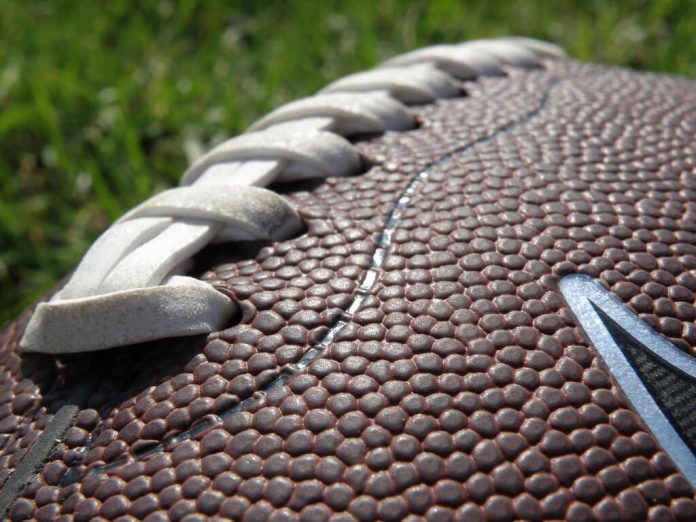 An online poker bill has failed to pass the New York assembly despite approval from senators – just as the state opts to regulate DFS.

[dropcap]D[/dropcap]espite the New York Senate having voted overwhelmingly in favour of allowing online poker within the state’s jurisdiction, a draft bill has failed to find traction in the state’s lower house.

Local senators voted to pass senator John Bonacic’s online poker bill S5302C by a majority of 53 to five, but the issue failed to even make the agenda in the New York assembly – and passed without vote.

Optimistic industry observers have nevertheless highlighted that the bill’s clearance of the NY senate marks the first time a US gaming bill has passed any state legislative chamber since the passing of New Jersey’s online legislation in February 2013.

The chances of the draft law clearing the assembly were already known to be slim – with chairman of the New York Assembly Racing and Wagering Committee Gary Pretlow claiming immediately after the successful senate vote that its prospects were “dead” in the short-term.

S5302C had managed to gain the support of prominent gaming companies such MGM Resorts and Boyd Gaming.

“Creating a safe, regulated option for online poker players in New York would generate millions in new tax revenue that could be used for education and other critical investments,” MGM general counsel John McManus remarked. “We applaud the senate for passing this sensible legislation that will help protect New Yorkers who have for years played online poker on unprotected, off-shore poker websites that today operate with no regulation, fraud controls, or age restrictions.”

Whilst the plight of online poker in New York may have been temporarily stonewalled, June nevertheless saw the state’s legislators pass a bill governing daily fantasy sports (DFS). The bill – which still requires the ascent of Cuomo before being passed into law – allows existing DFS sites to offer their services to New York residents with a temporary permit – while they await a long-term licence. The rate of tax set down is 15 per cent of gross revenues – with these proceeds slated to be put back into the state’s education system.

In an interview with The New York Daily News, Pretlow said that the DFS legislation was the product of co-operation “between both houses.” He added: “I think players of fantasy sports will be pleased.”