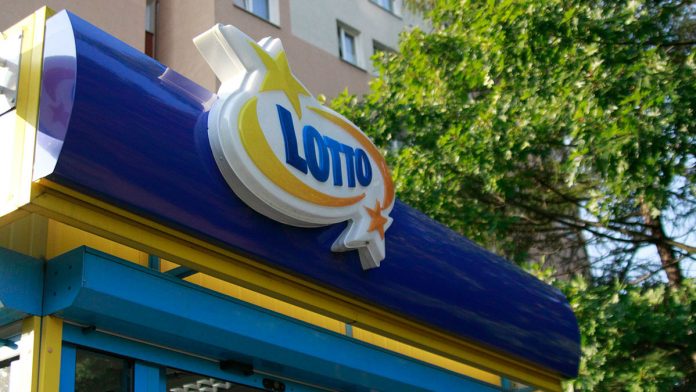 The Polish government has approved a series of amendments to its Gambling Act that will see an increased focus on player protection, a relaxation of certain land-based laws and the introduction of an expanded catalogue of online games.

[dropcap]T[/dropcap]he Polish Council of Ministers has approved a series of amendments to the country’s Gambling Act, which, it argues, will help reduce grey-area gambling – particularly in the online sector – and provide an extra layer of protection for consumers.

Sports betting is currently the only form of online gambling permitted in the eastern European country. But from January 1, 2017, casino and poker verticals will be added to the mix, although online casino services will be restricted to state-owned lottery operator, Totalizator Sportowy.

According to reports, online poker licenses will be made available to international operators, and private groups will also be permitted to organise land-based poker tournaments, which are currently only allowed inside casinos.

The amended legislation will herald the introduction of new methods to block access to illegal websites and the obstruction of payments to entities offering illegal gambling on the internet. The government has argued that this will help to reduce the “grey zone” in gambling, which will lead to an increase in market share of legitimate businesses.

Although welcomed by gaming industry stakeholders as a step in the right direction, the implementation of an online casino monopoly goes against previous suggestions from ministers that all online betting operators would be permitted to add slots to their offering. The government says this restriction is necessary because online slots are “one of the most addictive forms of gambling”.

In the lead-up to legal online casino games in Poland, Totalizator Sportowy will be required to implement new responsible gambling policies. In addition, all online betting operators will be forbidden from offering credit to their customers.

The legislation also places a ban on gaming machines in locations which have been found to house illegal slot machines within the last five years. “This will help customs officials effectively fight illegal gambling organisers who regularly used the same space for their organisation in a manner inconsistent with the act,” the government stated.