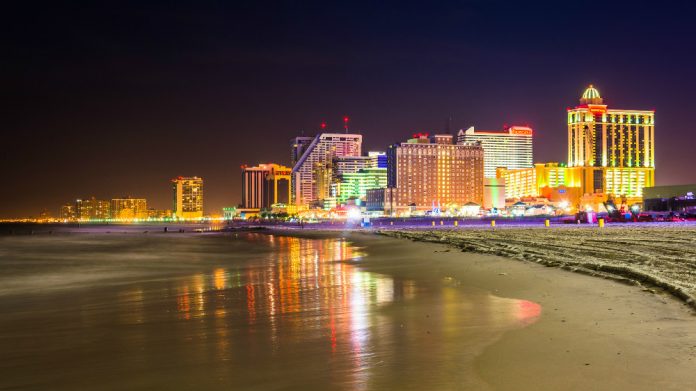 Not only will New Jersey voters be selecting their next president and several local representatives on 8 November, but they will also be deciding on whether or not to expand casino gaming into North Jersey.

[dropcap]A[/dropcap]ccording to the latest polling data, there is little chance of Garden State voters approving the state constitutional amendment to end Atlantic City’s gambling monopoly in the referendum on the issue.

A Fairleigh Dickinson University Public Mind survey published on 24 October suggests that seven in 10 New Jersey voters oppose the proposal for two casino resorts in northern counties of the state.

This marks a substantial rise in opposition from the university’s findings in an earlier survey in June which concluded that 58 percent of likely voters were not in favour of the North Jersey Casino expansion.

“There has never been broad and deep support for allowing casinos to expand beyond Atlantic City,” said Krista Jenkins, professor of political science at Fairleigh Dickinson. “It’s no surprise, then, that backers of the amendment are having a hard time selling the idea to voters.”

There is also speculation that while the New Jersey casino expansion question does not have a party label associated with it, Republic candidate Donald Trump’s casino background and connection with Atlantic City could covert the question into a partisan issue

“When over a third of registered voters believe their casino fix is amply satisfied by what’s already here, and worry that more will do to other communities what casinos did to Atlantic City, the ‘more is better’ argument is a tough sell,” Jenkins added.

Proponents of the casino expansion argue the two new casinos would raise millions of dollars in tax revenue which would be allocated towards revitalisation projects in Atlantic City.

However those opposed to the expansion counter that allowing casinos to be built in northern New Jersey would only undermine Atlantic City’s economic stabilisation and recovery efforts.

“Casino gaming is a 1970s economic development strategy that has run its course,” said Dennis Levinson, county executive of Atlantic County, writing in Shore News Today. “To expand casino gaming in the most saturated market in the country makes absolutely no public policy sense.”