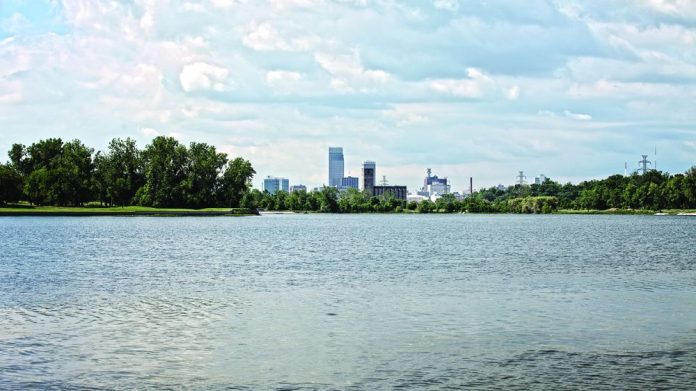 Prairie Flower was 15 years in the making when it finally bloomed for the Ponca Tribe of Nebraska last year, and Nebraska, Iowa and Council Bluffs are still doing their darndest to see the Carter Lake casino wither.

Nebraska, Iowa and the Iowan city of Council Bluffs will not back off from the Ponca Tribe of Nebraska, appealing at the end of last month against a court ruling to allow the tribe’s Prairie Flower Casino to remain open.

Announced in 2003, the controversial casino took 15 years to come to fruition after permission from the Gambling Commission, with the Ponca Tribe never giving up their fight – and in their eyes, their right – to open a casino by Carter Lake in Omaha, Iowa. While the $10m Prairie Flower opened in November 2018 with 200 slot-style machines, its opposition argue that the land isn’t a legally permissible site for a Poncas-owned casino, contending that the tribe can only build on “restored lands” near Niobrara, Nebraska. They also reasoned that the tribe broke a 2002 agreement to use the site at Carter Lake for a medical clinic.

In a decision last April, a court judgement returned the ruling to the Gaming Commission to consider the 2002 deal, but the judge didn’t order the casino closed in the interim – much to the chagrin of those fighting its existence. Siding with the Poncas, the Commission voted again to permit the casino, with the judge reaffirming this outcome last month – marking what many thought would be an end to the Ponca Tribe’s battle against Iowa, Nebraska and Council Bluffs. Following the closure of the case, Tribal chairman Larry Wright Jr. said that the ruling called into question whether the states and Council Bluffs have anything left to litigate.

“It’s time to put the lawsuits behind us and focus on our shared interest of bringing more economic growth the area,” Wright wrote in a statement. This, however, turned out to be wishful, with the Poncas’ opposition clearly having too much skin in the game to back off. Iowa and its city, Council Bluffs, are concerned about competition for three state-regulated casinos in the Bluffs, which draw many of their customers from Nebraska, while the State of Nebraska wants to keep casinos out of its borders. The area of Carter Lake, while belonging to Iowa, protrudes into Nebraska like a peninsula into the ocean, making it geographically much closer to more Nebraskans compared with any existing casino in the Bluffs.

While, for now, the Prairie Flower can continue to operate, create jobs and bring tourists to Carter Lake, it’s clear Iowa and Council Bluffs are not backing off until every last avenue of appeal has been exhausted. The likely next step for the case is for the 8th Circuit Court to schedule oral arguments in front of a three judge panel.