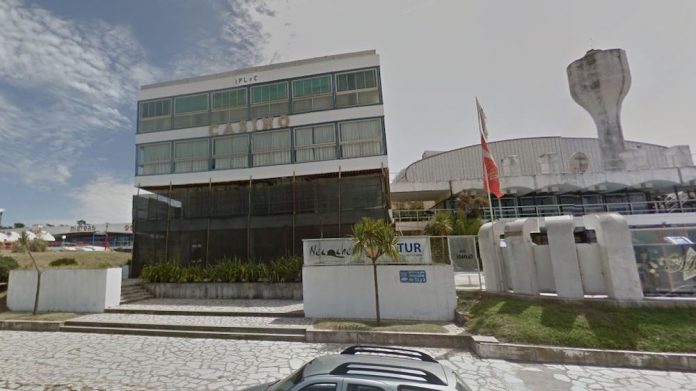 While the deadline for the closure of Complejo Casino in Necochea has come and gone this June, the venue remains in operation, at least in the short-term.

“The casinos [at Necochea and Mar de Ajó] which [the government] was going to close remain open, and we hope that situation will continue,” said Roberto “Chucho” Páez, secretary general of trade body, Casinos y Maestranzas.

Paulo Nielsen, a representative for the National Federation of Casinos, explained that Complejo Casino will remain open until the tender for the slot machines in the state casinos in Buenos Aires province has concluded. He noted that while it is difficult to establish an exact date for this, it will likely be “at the end of 2018”.

Earlier in June, Nielsen, together with fellow union representatives Pablo Ianni, and Marcelo Fortete met with the head of the provincial regulator, Matías Lanusse, to discuss proposals for saving Necochea’s casino.

These include moving the casino to a new location in the city, with both the Toledo hypermarket or the Moderno hotel presented as alternate venues.

Lanusse reportedly viewed both proposals favourably, although he emphasised that the final decision ultimately rests with the provincial governor, María Eugenia Vidal.