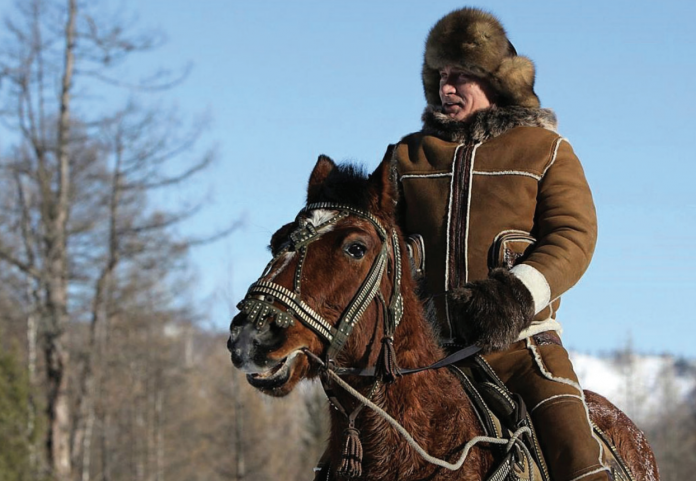 While operators in Primorye have had a number of hurdles to clear, not least of all competition from illegal gaming venues, the territory’s state-owned Development Corporation is betting that the addition of horse racing to the zone’s gaming mix will spur further growth.

The state-owned Development Corporation of the Primorsky Territory announced that it had granted resident status to Primorsky Hippodrome JSC, which plans to team with Russian Hippodromes JSC on a “multipurpose investment project” to develop the local racing industry.

The project’s design is expected to be finalised by next spring, with principal construction finished by 2020, aiming for an official launch by May 2021.

Meanwhile, G1 Entertainment’s Tigre de Cristal – currently the only operational casino in Primorye – has announced H2 2019 as the target for the opening of its second phase.

The first phase of the resort will comprise a 279-room hotel and a casino hosting an estimated 300 slot machines and 30 gaming tables, in addition to other amenities.

The Steelman Partners designed Selena’s first phase is expected to feature a 295-room hotel, as well as a casino floor hosting at least 100 gaming tables and 500 electronic gaming machines.

“This business is quite specific and sensitive, therefore those investors who are currently developing projects in the zone do not hide the fact that they were waiting to see what the first results would be [and] how everything would work for the ‘pioneers’,” said Vladimir Miklushevsky, the governor of Primorsky Territory.

“We can say that today the interest is huge; there have been cases where hotel rooms were booked three months in advance, especially during the holidays.

In 2016 alone, more than RUB450m have been returned to the state at various levels of government.

Of these, RUB130m in gambling tax revenue have been received by the regional treasury.”

In theory, by 2022, Primorye should have at least three casinos and its new racetrack up and running, which local officials hope will see an increase in the flow of inbound tourism to a predicted eight million people.