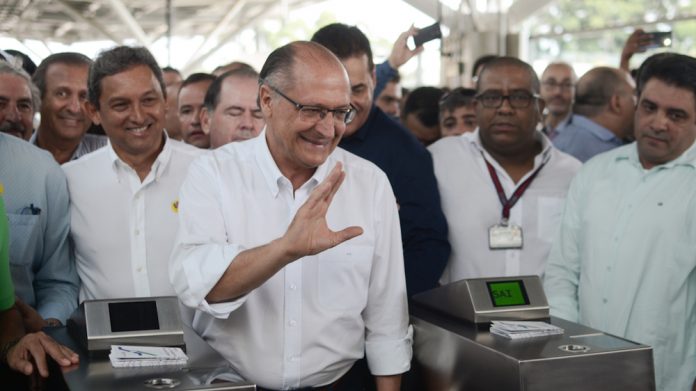 Currently ranked fourth, the former Sao Paulo governor will use the extended political reach and increased broadcast time to promote a pro-business and gaming agenda in the three month run up to the October elections.

“I support the legalisation of gaming,” said Alckmin in 2016. “First, because the games already exist. The biggest player is the federal government because it has lotteries of all kinds.”

“Second, because in most countries of the world it is regulated. Not having it regulated, gives rise to corruption, it operates clandestinely and the government receives no tax from it.”

Casino gambling has been prohibited in Brazil since 1942, however, the growth of the industry has seen the country’s Chamber of Deputies recently consider regulation as part of tourism legislation.

Despite the potential for tax revenue, March saw the overturn of a pro-casino Ministry of Tourism reform proposal, as well as the dismissal of PLS 186/2014, a bill proposed to regulate online gambling, sports betting and land-based casinos.

Should Alckmin succeed in October, the Brazilian industry could well undergo a marked change, with the candidate stating in 2017 that “it is better to have a good regulation than to leave it as it is.”