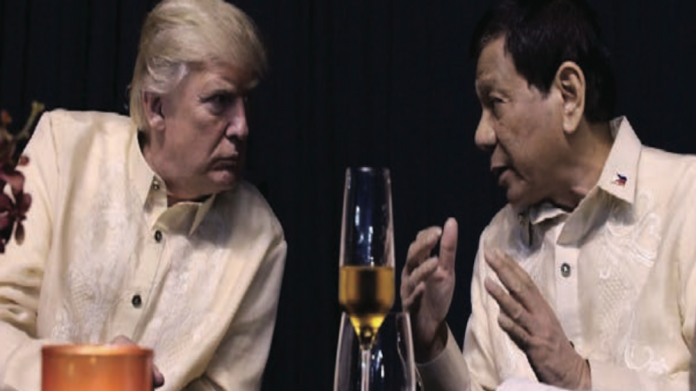 2016 arguably inaugurated the age of the populist, with both
Duterte and Donald Trump taking the top seat in the Philippines and the US, but despite the media firestorm surrounding both leaders, the populist tide has yet to abate, as indicated by the recent election success of the Five Star Movement and Northern League in Italy.

The problem is that all the parties mentioned above are either by turns anti-gambling, fairweather friends to the sector, or unpredictable in a way that can negatively impact the industry – despite Trump’s casino credentials, sparking a trade war with China won’t do wonders for Vegas.

This lack of policy consistency is a key obstacle for creating investor confidence. In September 2017, Trump instructed his top trade negotiator, Robert Lighthizer, to represent him as a “crazy guy” during discussions with the South Koreans.

But leaving the diplomatic merits of such a strategy aside, kneejerk reactions and sudden u-turn will always unnerve investors and Duterte’s flip-flopping on Galaxy’s $500m IR bid is a case in point.

Back in December 2017, Duterte and Pagcor chair, Andrea Domingo, met with the company’s chairman, Lui Che-woo, and vice chair- man, Francis Lui Yiu Tung, to discuss the development, in line with the president’s stated aim of forging closer ties with China, attracting investment, and reducing Manila’s dependence on the US.

Speaking to International Casino Review, Eric Coskun, senior associate at IGamiX Management and Consulting, explained that Duterte’s decision to back out of the deal four months down the line “will have a negative impact on investor confidence in the Philippines”.

“After the meeting in December, Domingo made a statement on ABS-CBN news that ‘Galaxy Entertainment had assured Duterte they would preserve Boracay’s environment during casino construction’,” Coskun explained.

However, Coskun pointed out that after the six month clean-up period is completed, there may well be a further reversal, especially if another Chinese state visit is on the cards.

Meanwhile, over in Mexico the prospects for a modernised gaming framework are looking increasingly uncertain, in light of Lopez Obrador’s lead in the polls.

While with either a PRI or PAN government, Mexico’s gaming industry could at least be assured that the status quo would continue, to paraphrase Aieja’s president, Miguel Angel Ochoa Sanchez, an AMLO presidency would “leave everything up in the air”.

Chesterton once wrote, “every time a train comes in I feel that it has broken past batteries of besiegers, and that man has won a battle against chaos.”One could make a similar observation about casino developments in an age of populism.