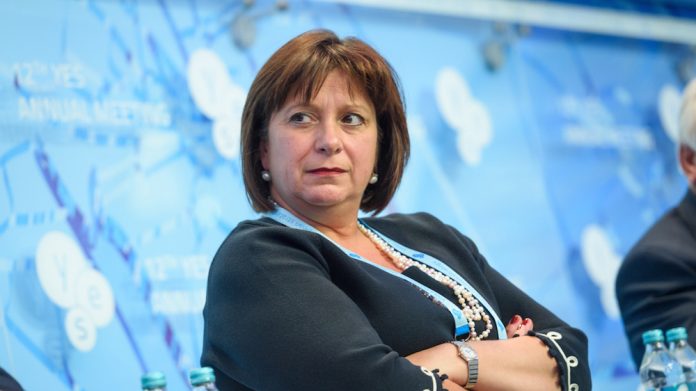 The new measure, introduced as part of Puerto Rico’s tax reform legislation, will legalise slot machines outside casinos, however its critics suggest that it could undermine the territory’s existing gaming industry.

Both chambers of the Puerto Rican legislature have signed off on a new bill which will legalise slot machines outside casinos.

The Senate and the House of Representatives approved the amendments, which were introduced as part of the government’s new tax reform legislation, House Bill 1544, on 13 November. The bill will now need to be signed into law by the territory’s governor, Ricky Rosselló.

Legislators in favour of the measure contend it could raise an additional $100m for the cash-strapped territory’s coffers.

Prior to the vote, the president of the Chamber of Representatives, Carlos Méndez, confirmed that the quota of slot machines a single operator is allowed would be reduced from the originally proposed figure of 500 to 250.

Méndez indicated that this and other agreements were reached between the Chamber, the Senate, and the Executive without the participation of the Financial Oversight and Management Board of Puerto Rico (JSF), which is responsible for overseeing and monitoring sustainable budgets. He conceded that the JSF could still reject the changes.

The total number of slot machines outside casinos allowed in Puerto Rico will be initially be capped at 25,000 for the first two years. Following this, the cap might be raised further, pending a review by the Puerto Rico Tourism Company (PRTC), the government-owned corporation which oversees the territory’s gaming industry.

The new legislation is not without its critics however. Following the vote, the JSF cautioned that the additional income raised by the regulation of slot machines could cannibalise the existing tax revenue currently generated by the casino industry.

“Until the Board can be can be convinced otherwise through data and studies which show that the VLT proposal will not cannibalise the existing revenue covered in the fiscal plan, it is the Board’s position that this portion of the bill will not have a neutral effect on the income [currently generated by the gaming industry] and [given this] the measure is inconsistent with the [current] plan,” said Natalie Jaresko, executive director of the JSF.

Back in 2013, the PRTC commissioned a study by Spectrum Gaming Group to investigate the effects of legalising slots outside casinos.

Spectrum’s calculations indicated that the addition of 30,000 slots to the market would reduce annual tax revenue by around 38 percent.

The JSF has in turn been criticised by Senate president, Thomas Rivera Schatz, who has alleged that its president, José Carrión, has links to two major players in the gaming industry.

“The Board does not have the moral authority to request a report from anybody. [It] should [instead] justify the expense it has represented for the people of Puerto Rico without having resolved even a single problem,” he contended.

“There are already [unlicensed] slot machines out there which do not pay tax, it’s that simple. [These operators] want to legalise and pay tax. …The Board’s arguments are simply unsustainable.”