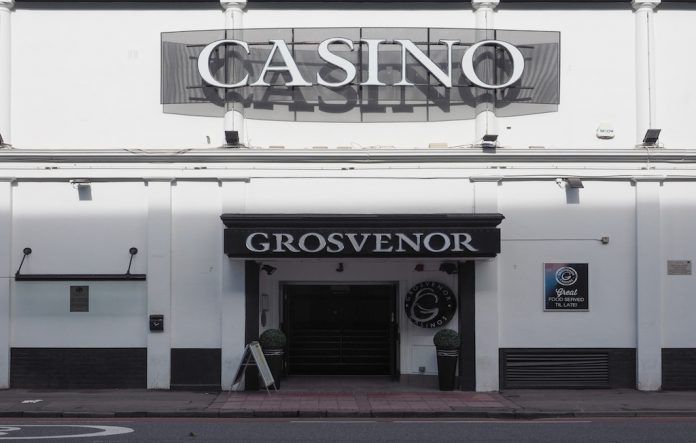 The Rank Group has warned that lower consumer spending has impacted the number of gamblers visiting its casinos and bingo halls with the drop in patrons leading to the company forecasting a lower full-year profit and dropping its shares to a more than three-year low.

The group said on Thursday that revenue at Rank’s Grosvenor casinos and Mecca bingo venues were down nine percent and two percent respectively in the 13 weeks to 1 April, blaming softer consumer confidence and two periods of cold weather.

High rollers had also been gambling less, with the company stating: “Grosvenor Casinos’ underperformance has also been exacerbated by a negative contribution from its VIP players.”

Shares fell to their lowest since February 2015 falling 15 percent to as low as 180 pence.

Rank Group said these figures prove that the gambling industry is susceptible to the wider slowing of the British economy caused by factors such as the uncertainty surrounding Brexit, a stagnation of wage growth, and rising inflation.

The fall in comparable revenue at the Grosvenor chain, which has 54 licensed casinos in Britain and two in Belgium, had steepened recently falling nine percent in the 13 weeks to April 1 from a one percent drop reported in February.

Rank has been trying to attract younger players to its online operations, such as meccabingo.com and grosvenorcasinos.com, in an attempt to offset the drop in players at its bingo halls and casinos. As a result the company saw its UK digital revenue grow 17 percent in the 13 week period.

The Rank group also stated it was putting in place measures to improve Grosvenor’s performance over the medium to long term but did not give further details.