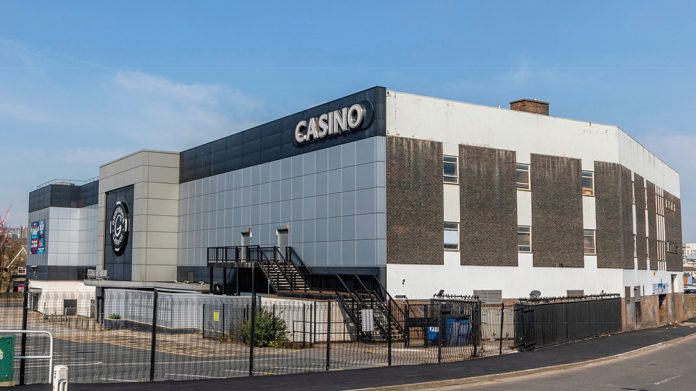 The operator noted that the performance of its Grosvenor Casinos properties in London continues to be impacted by “the lack of international tourism”, together with “ongoing late night travel challenges for consumers”.

Rank Group said it generated an average of £8.6m in net revenue per week, in the six weeks since its land-based venues in UK and Spain were permitted to reopen. The company operates the Grosvenor Casinos and Mecca Bingo in the UK.

Land-based casinos, bingo halls and adult gaming entertainment centres in the UK were forced to close from 5 January until 17 May due to the government’s efforts to control the spread of COVID- 19.

Similarly in Spain, Rank’s Enracha venues remained closed from early in the year until the end of May, when the government eased restrictions.

Since the reopening of its UK venues, average weekly like-for-like net gaming revenue (NGR) at Rank’s Grosvenor venues was £5.5m, a decline of 17 percent on the same period in 2019, but still ahead of the £4.2m weekly figure it needed to break even.

While current trading is “in line with management expectations”, Rank observed that outside London, like-for-like NGR at its Grosvenor Casinos venues was close to 2019 levels. In the capital, however, NGR was 38 percent lower. The operator attributed this to “the lack of international tourism, significantly reduced numbers of office workers in the city and the ongoing late night travel challenges for consumers”.

At its Mecca bingo halls, average weekly like-for-like NGR amounted to £2.5m in the six-week period.

The operator noted that trading was strongest in those venue where it is trialling elements of a new proposition, which includes enhancements to the mainstage bingo game. Rank said it expects UK trading to continue to improve as social distancing and international travel restrictions are eased, and once the 10:30pm curfew is lifted in Scotland. In Spain, average weekly like-for-like NGR for Rank’s Enracha venues stood at £500,000 in the six-week period, ahead of the £400,000 average weekly figure need to breakeven. The company said trading in the country had improved as regional restrictions on capacity limits and opening hours were gradually relaxed.

Meanwhile, the operator confirmed at the start of July that it has secured a new revolving credit facility worth £25m.

Rank said the two-year agreement with Lloyds Bank will provide it with additional liquidity and also the opportunity accelerate investment in its transformation plan. Rank also announced that the UK first-tier tax tribunal ruled had in its favour of its claim to be refunded VAT paid on slot machine income in the period from April 2006 to January 2013.