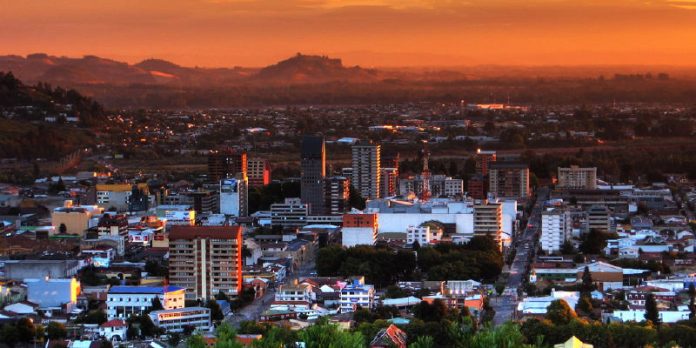 A persistent issue for Chile’s regulator, the Superintendencia de Casinos de Juego (SCJ), has been the steady growth of illegal gaming in ‘neighbourhood slots’.

Despite the fact that slot machines outside of casinos are strictly prohibited, these establishments, often situated in small businesses and shops, have been able to proliferate due to loopholes in local government regulations which do not draw a clear distinction between slots and skill with prizes machines.

The SCJ has just published a report, “A Survey and Characterisation of Electronic Gaming Machines”, conducted in conjunction with the Pontifical Catholic University of Chile, which suggests that over 33,000 slot machines are currently operating outside the regulatory framework for casinos.

The survey marks the first time that the state has tried to determine the size of the domestic slot machine industry.

After Estación Central y Curicó, the central city of Temuco is one of the centres for illegal slots, hosting over 1,306 machines.

The city’s mayor, Miguel Becker, has stated that while the local government are opposed to unregulated slot parlours which are often situated near deprived areas, they are “unable to take steps since that they lack the legal powers to close these locals.”

However,  the Chilean Association of Operators, Manufacturers and Importers of Electronic Games (FIDEN AG) are in the process of developing a regulatory proposal for slot machines and will lobby for its inclusion as a bill on the legislative agenda.

The former superintendent of Casinos, Francisco Leiva, has acted as a technical adviser for the proposal and has suggested that both casinos and slot parlous could be complementary, even though presently the two models are in conflict.

The trade association has also proposed the creation of a body with greater powers than the SCJ, using the Spanish Gaming Commission, or those as in some US jurisdictions as a model.