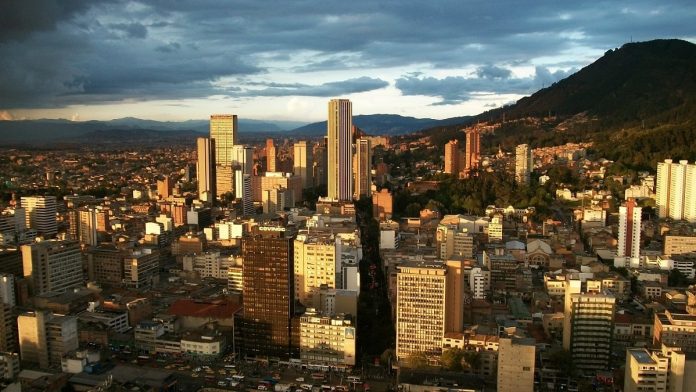 Ahead of his introductory address at the inaugural Juegos Miami event in May, Marcelo D’Amato calls for Latin American operators to do more in order to attract younger players to their venues.

[dropcap]A[/dropcap]s president of the Chilean Casino Association (ACCJ) and executive director of international Latin American gaming operator, Latin Gaming, Marcelo D’Amato is something of an authority when it comes to health of the region’s casino industry. Born in Argentina and now a resident of Panama, D’Amato is billed to take the stand as the introductory speaker at the debut Pan-Latin American/Caribbean trade event, Juegos Miami, later this month – and he plans to use the platform as a means of highlighting specific, regional challenges facing Latin American gaming stakeholders.

“The Latin American casino industry is at a different place in time in comparison to the US and European markets,” D’Amato told International Casino Review. “Sure, there are some similarities, but Juegos Miami will provide visibility to the most relevant issues we are facing at present.”

Timing has played a crucial role in defining the import of Juegos Miami, which takes place against a backdrop of decline throughout many of South America’s gaming economies. “Across the continent, there is no doubt that visitations are in decline and that the customers’ average time on the casino floor is also shrinking,” D’Amato said. “It’s a toxic combination: fewer players are players are visiting us – and for less and less time each visit.”

To D’Amato’s mind, two influencing factors are at play. “The primary ‘spark’ that initially triggered the reduction in both footfall and dwell-time was the regional smoking ban,” he says. “One would think that in time, smokers and casino property owners would adapt to the new legislation – and that this trend would taper off, but the reality has proved to be not so straightforward.”

“The second factor and indisputable fact is that currently, casinos in LatAm are primarily still catering to customers in their late 30s and above.”

Of course, netting the elusive millennial generation has proved a familiar challenge to casino operators around the world – but D’Amato maintains that Latin American operators have been slower in their efforts to gain greater traction with younger players.

“The majority of gaming venues on the continent are simply not configured to the appeal to millennials,” he argues. “This crowd will visit the casino to see a show, for food, drink or to entertain themselves in sports-bars and lounges, but few play on the current slot selection. We have begun to see some changes in Vegas, but these have yet to permeate Latin America.”

Indeed, D’Amato goes so far as to insist that the region’s gaming industry must “reinvent itself” if it is to remain commercially viable over the long term.

This is by no means to say that there aren’t current and potential growth markets throughout South America. D’Amato highlights both Peru and Colombia as regional success stories, whilst both Mexico and Brazil have shown repeated interest in re-establishing landed casino presence.

“We also have Argentina, which just had a change in government,” he adds. “All things considered, there are chips are moving around region-wide – so it’s an interesting time.”

Still, the continent remains a patchwork quilt of regulatory approach, and this complicating matters for those with an eye on establishing a foothold in Latin America.

“Some jurisdictions have over-saturated gaming venues and/or increased taxation in an attempt to generate more tax dollars, others have banned gaming all together,” says D’Amato. “Neither of these options have been good for the industry.”

Indeed, for D’Amato, it is this diversity of challenge which demands cohesive answer – one that can be found in the form of an event like Juegos Miami.

“I believe Juegos Miami is what we have all been waiting for – because it sets the stage for stakeholders in the region to share common issues and solutions through roundtable discussions on a wide variety of topics,” he says. “Whether it concerns the state of regulation in each jurisdiction, millennials, mobile and online casino ventures or anything else – Juegos Miami will serve as a first-of-its-kind opportunity for those involved or interested in the region to meet and discuss the best ways forward.”