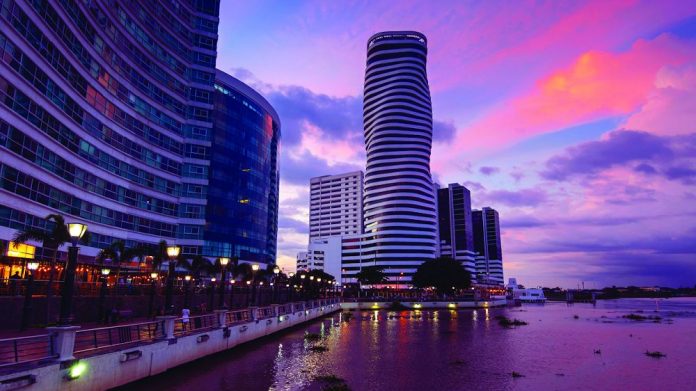 The Association of Former Casinos Workers of Ecuador held a fresh protest in Guayaquil, Ecuador’s largest city, against the prohibition of casinos this July.

The group, led by Mauricio Villacís, says it plans to lodge a claim of unconstitutionality against the ban on casinos and bingo parlours with the country’s Constitutional Court.

“We’re talking about a measure that was unconstitutional,” said Villacís. “At this moment, with rising unemployment, we’re proposing a measure which would generate up to 20,000 new jobs for Ecuadorian workers, which would attract additional tourists to the country and would be positive for the economy.”

He added that the prohibition of gaming had simply pushed the activity underground, citing figures which indicate that in Guayas province alone, the National Police closed around 30 illegal casinos between 2012 to 2018.

The association also contends that by reopening casinos the government “would prevent capital outflows” to Peru and Colombia.

It estimates that 15 percent of gambling revenue in these markets is generated by Ecuadorian nationals.

Back in May it was reported that the mayor of Quito, Jorge Yunda, had thrown his weight behind the re-legalisation of casinos in the Ecuadorian capital and had raised the possibility of holding a referendum on the issue.

“If we’re going to live off tourism, I think we could ask the population of Quito if they are interested in having more jobs and if they agree with reopening casinos,” Yunda stated.