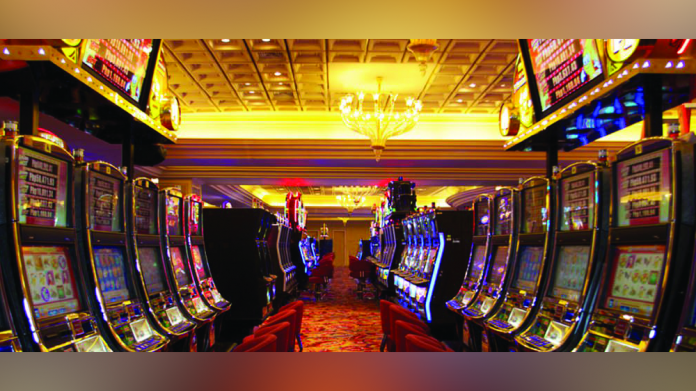 Partially unveiled in 2018 with an increase of 67 gaming tables and 509 EGMs, the newly gaming spaces join the Garden Wing and Holiday Inn Express casinos to deliver a further 100 tables and 600 slot machines.

“For the past two years, our efforts have been focused on rebuilding and expansion,” said CEO Kingson Sian. “That focus is reflected in our performance last year. We’ve been receiving very positive comments after the soft opening of the Grand Wing last year. This will bring an entire new floor of gaming space.”

“As we expand the gaming space, we are attracting not only locals but also foreign players to come, and we can develop new junket relationships.”

The full reopening allows TIHGI to further develop its premium and VIP segments, as well as boosting potential mass market appeal by bringing its hotel room total to 3,555, the largest number of rooms in a single Manila property.

“With the opening of Hotel Okura Manila in the second half of this year, total room count at the Resorts World Manila complex will be approximately 3,500, supporting the continued growth of the Philippine tourism industry.”

With footfall averaging 28,500 daily visitors throughout 2018 – a total of 10.4 million guests for the whole year – an increase in gaming space and hotel provision should ensure a profitable H219 for Travellers International.