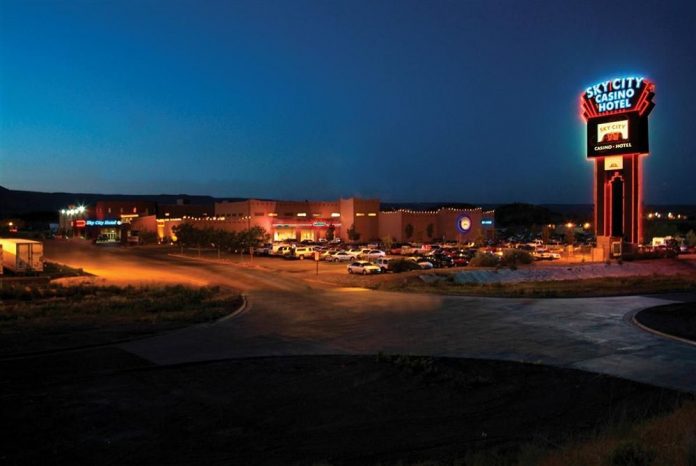 The New Zealand-based company reported the 3.6 percent increase year-on-year in early February, but has not ruled out still disposing of its Australian Northern Territory facility, regardless of its return to stable performance.

“We are continuing to evaluate a range of options for our Darwin property,” said SkyCity CEO Graeme Stevens, “as part of a strategic review which commenced in July 2017.”

The casino, purchased in 2014 from MGM resorts International, had repeatedly recorded sliding profits, attributed by SkyCity to a 75 percent increase in poker machines in the territory.

The latest report saw Darwin’s figures stabilise, with the company extending its exclusive casino licence until 2036, however SkyCity have not fully dismissed its sale.

“A full or partial sale of our interest in the property remains a possibility at the right price,” said Stevens. “Particularly with the recent stabilisation and slightly improved performance.”

“Despite ongoing disruption from capital works in Auckland and Adelaide we remain confident we can continue to deliver growth from our existing assets,” said Stevens.

Though with SkyCity Darwin valued at $153m in the 2014 purchase, the well-timed sale of existing assets may benefit the company’s development strategy more than their growth.