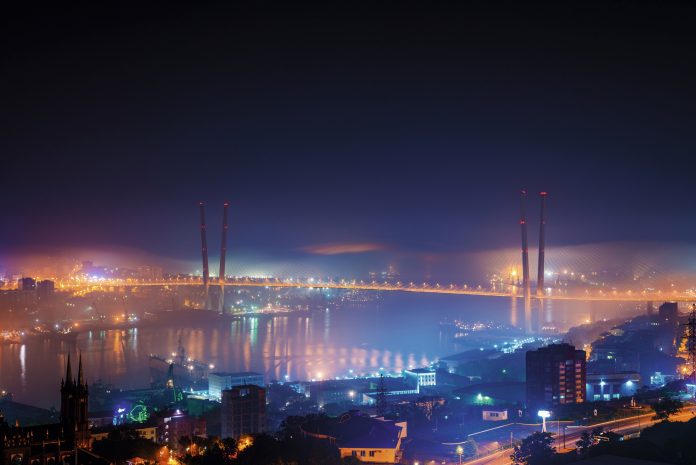 Russian federal authorities are preparing to make an intervention into the Primorye gaming zone, as a result of widespread criticism over the lack of progress in the far east province of Primorye Krai.

The Russian Ministry for the Development of the Russian Far East has begun drafting amendments to the law on gambling, in a bid to streamline management of the zone.

The legislation is expected to be enacted in December 2017.

“The Far East Investment and Export Agency is now tasked with attracting new large international players to the project,” a ministry source said.

Yuri Trutnev, deputy prime minister and plenipotentiary representative of the president in Russia’s Far Eastern Federal District, lamented that because of the slow developments in the Primorye gaming zone, the government has decided to file legal action against investors who delay the implementation of their projects in the province.

The Russian government has allowed eight casinos to be built in the Primorye gambling zone, with the final cost expected to reach $350m.

At present, however, only Tigre de Cristal casino has opened to the public.

NagaCorp’s Lighthouse project, meanwhile, is not expected to open until late 2018.

Earlier this month, the Primorsky Territory Development Corporation website reported that together with investors it will pump $1.3bn into the Primorye gambling zone this year alone.

The statement added that in the first five months of 2017, Tigre de Cristal brought $5m into the state, which tourism authorities have praised as a good indicator for other gaming investors.

With a close proximity to both China and Korea, the zone is expected to attract wealthy Asian players.