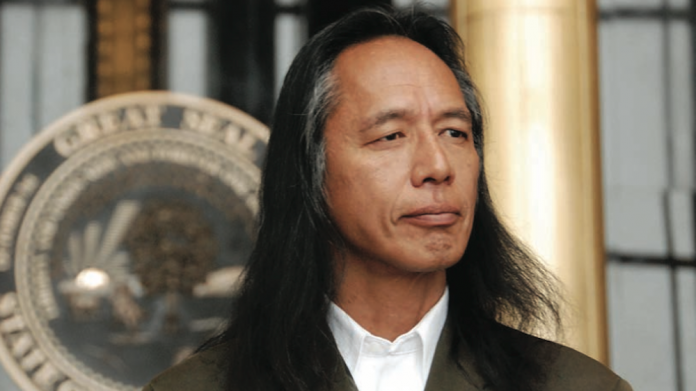 Prominent North Dakota tribal leaders are opposing draft legislation permitting them to level the state’s sales tax – on the grounds that tribal casinos would not be exempt.

An attempt to bring North Dakota’s American Indian reservations into the state’s taxation framework is being resisted by leading tribal representatives – who protest that the draft legislation should exempt their casinos.

But a coalition of tribal leaders have pledged to oppose the legislation – on the grounds that it would not exempt their casino takings. Addressing the state’s Tribal Taxation Issues Committee last month, former chairman of the Standing Rock Sioux Tribe Ron His Horse is Thunder argued that tribal casino revenue reflected the import of Bismarck’s tax-exempt state bank, in that its cashflow “is used for essential government services.”

An earlier, more targeted agreement saw the Standing Rock Tribe enter into an sales-tax agreement with North Dakota in 2016, but the arrangement quickly fell apart after elders excluded casino revenue from the levy handed over to the state’s board of taxation.

For his part, Cook has aimed to downplay resistance to the draft bill – claiming it to be in its early stages and liable to change by the time it is put before wider legislative scrutiny in January 2019.

“Only the tribes can decide whether they want to impose the tax on their members,” he remarked.

To those unfamiliar with the intricacies of Indian Country politics, reservation taxation can appear nothing short of Byzantine. Whilst none of North Dakota’s recognised tribes currently impose sales tax on their residents, businesses within reservation territory which are not owned by American Indians are obliged to collect sales tax – but only on non- tribal customers.

Historically, the region’s tribes have vehemently defended their right to maintain a separate taxation structure from that dictated by state legislators, and per- haps with good reason. Territory under the control of the Three Affiliated Tribes nation currently accounts for around one fifth of the state’s plentiful oil production – and its leadership has been unapologetic in raising its own taxes on drilling operation, claiming that the proceeds are necessary to fund the reservation’s road maintenance and policing.

For his part, Three Affiliated chairman Mark Fox has echoed His Horse is Thunder’s opposition to the state’s proposed taxation bill – reminding commissioners it is “unlawful” to impose such a tax without the acquiescence of tribal leadership.