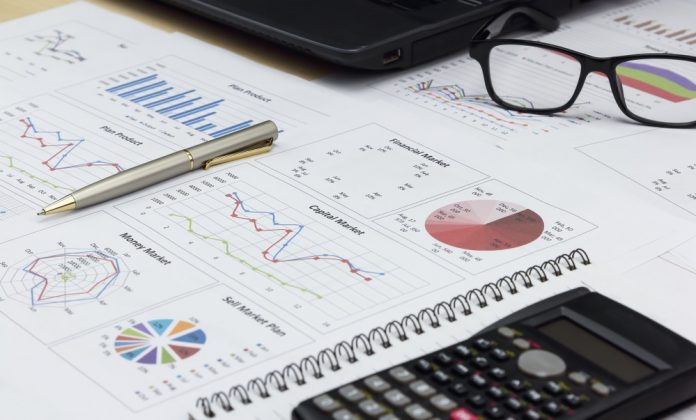 Scientific Games intends to use the net proceeds of the New Notes offering, together with borrowings under the term loan B facility of its Credit Agreement, to redeem all $2,100 million of its outstanding 7.000% senior secured notes due 2022 (the “2022 Notes”), repay borrowings under its revolving credit facility, pay accrued and unpaid interest thereon plus any related premiums, fees and costs, and pay related fees and expenses of the New Notes offering. The New Notes will be guaranteed on a senior basis by Scientific Games and certain of its subsidiaries. The New 5.000% Dollar Notes and the Secured Euro Notes will be secured by liens on the same collateral that secures indebtedness under Scientific Games’ credit agreement.

The offering is currently expected to close on February 14, 2018, subject to customary conditions.

The company has stipulated it will not offer to sell or in turn create solicitation of an offer to buy the New Notes, nor will there be any sale of the New Notes in any state in which such offer, solicitation or sale would be unlawful prior to registration or qualification under the securities laws of any such state. Scientific Games has released this information pursuant to and in accordance with Rule 135c under the Securities Act.

This article was originally published on www.igamingtimes.com.