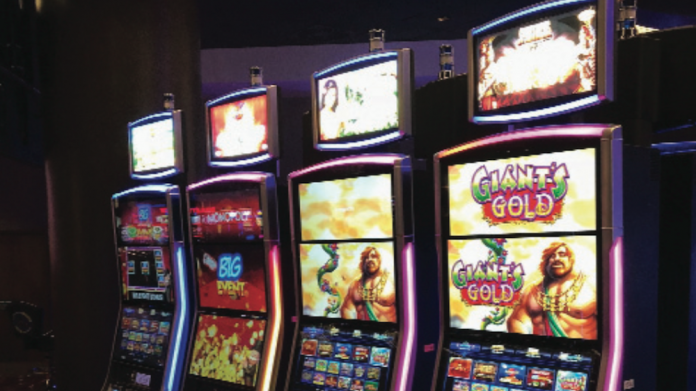 • Third quarter revenue rose 7 percent to $821.0 million, up from $768.9 million in the year ago period, reflecting $46.5 million in revenue from NYX, along with growth in our Lottery and Social businesses.

• Net loss was $351.6 million compared to $59.3 million in the prior year period, primarily driven by $338.7 million in restructuring and other charges. The restructuring and other charges are inclusive of $309.6 million recorded during the quarter related to the verdict in the Shuffle Tech legal matter, which did not result in any cash outflow as the verdict is subject to post-trial motions and the appeal process.

• Net cash provided by operating activities increased to $223.5 million from $109.5 million in the year ago period driven primarily by improvements in operating results, working capital and timing of interest payments resulting from the February 2018 refinancing. Free cash flow, a non-GAAP financial measure, increased by $95.4 million from the year ago period to $123.0 million. Our net debt leverage ratio, a non-GAAP financial measure, was down 0.3x from the prior quarter to 6.7x as a result of lower debt and higher LTM AEBITDA.

Barry Cottle, CEO and President of Scientific Games, said “We are very pleased with the growth we are seeing across our businesses as we continue to lead our industry into the future. Our investments in digital, sports betting, and new games are producing the most innovative and engaging products in the market and we are excited about the customer response here in the U.S. and around the world. For our rapidly growing social business, an IPO would give us greater flexibility to pursue growth for the business and drive value for stakeholders. We remain focused on delivering for our customers and running our business efficiently and effectively to drive revenue, reduce costs and continue to build momentum across the Company.”

Michael Quartieri, Chief Financial Officer of Scientific Games, added, “This quarter marks our twelfth consecutive quarter of year over year growth in revenue and Consolidated AEBITDA. Our focus on generating cash flows provides us a clear avenue to strengthen our balance sheet.”