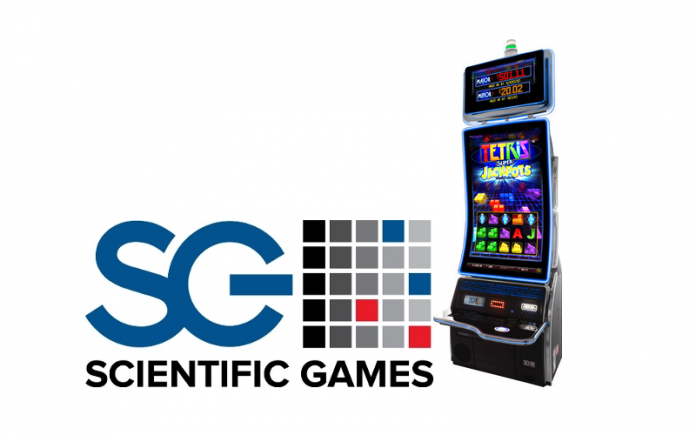 Matt Davey Named Finalist for “Chief Executive of the Year”, Company Up for Four “Supplier of the Year” prizes in this year’s Global Gaming Awards

Scientific Games Corporation has been shortlisted in a total of five award categories for the Global Gaming Awards London 2018 to be held February 5, leading into the ICE Totally Gaming and the London Affiliate Conference.

“It is a great honor to have Matt Davey on our leadership team, and to be recognized among the world’s top gaming companies for our commitment to excellence in four ‘Supplier of the Year’ categories at the Global Gaming Awards London 2018,” said Kevin Sheehan, President and Chief Executive Officer of Scientific Games. “We are extremely proud that our innovation continues to be recognized for being on the leading edge for the gaming and online gaming industry.”

The ultimate winners in each category will be selected by a panel of 50 industry- leading judges and announced during an exclusive ceremony Monday, February 5 at London’s iconic Hippodrome Casino.