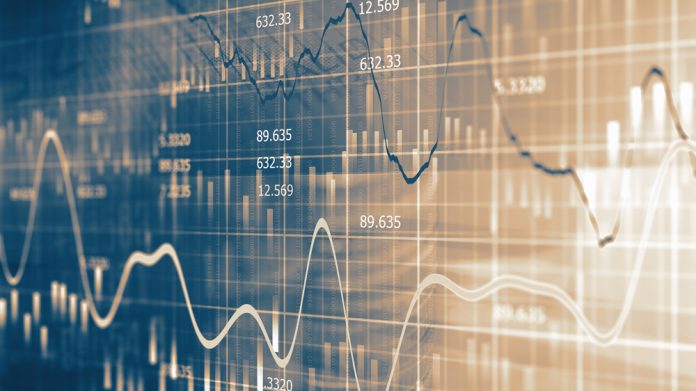 Fourth quarter revenue rose 8 percent to $885.7 million, up from $823.0 million in the year ago period, reflecting $51.7 million in revenue from NYX, along with growth in its Lottery and Social businesses.

Net income was $206.8 million compared to a net loss of $43.1 million in the prior year period, driven by improvement in operating income and due to a $183.1 million reversal of 55% of the previously established reserve related to the Shuffle Tech legal matter.

Net cash (used in) provided by operating activities decreased to ($9.8) million from $118.1 million in the year ago period, driven primarily by making a $151.5 million payment to resolve the Shuffle Tech legal matter.

Net loss was $352.4 million compared to a net loss of $242.3 million a year ago, driven by $253.4 million in restructuring and other charges primarily consisting of the $151.5 million payment to resolve the Shuffle Tech legal matter and $27.5 million for contingent consideration associated with the higher-than-expected results from the 2017 acquisition of Spicerack.

Consolidated AEBITDA, a non-GAAP financial measure as defined below, increased 9 percent to $1,329.7 million compared to $1,224.9 million in the prior year.

Net cash provided by operating activities was $346.1 million compared to $507.1 million in the prior year, reflective of the $151.5 million payment to resolve the Shuffle Tech legal matter and a $52.4 million unfavorable change in accrued interest, due to the timing of its interest payments, which were modified in connection with our refinancing transactions.

Barry Cottle, CEO and President of Scientific Games, said, “This is a very exciting time for Scientific Games. We’re focused on developing the best games and the most innovative platforms to deliver outstanding gaming experiences wherever and whenever players choose to play. We are building momentum and continuing to grow our business while at the same time operating more efficiently. The entire organization is enthused about 2019 and focused on helping our customers win, which will drive our free cash flow and create meaningful value for our shareholders.”

Michael Quartieri, Chief Financial Officer of Scientific Games, added, “We continue to grow our top line driven by the strength of our products. We believe there are opportunities for further growth in 2019, both on a top line and bottom line basis as we are firmly committed to maximize free cash flow and deliver our balance sheet.”