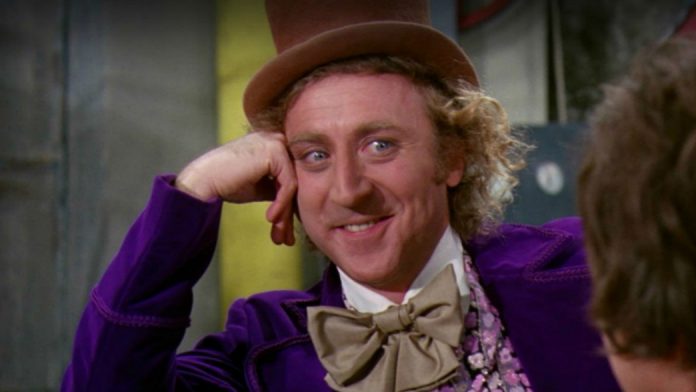 [dropcap]T[/dropcap]he recent launch introduces players to the wonder of Willy Wonka through an entertaining play experience while adding beauty and attraction to Borgata’s casino floor. Willy Wonka World of Wonka is the first game to be released by Scientific Games on the Gamescape cabinet and is set to roll out to other casinos in the coming months.

Like the hit movie that made Willy Wonka & the Chocolate Factory a timeless classic, the Willy Wonka World of

“We are honored and excited to be able to offer the engaging World of Wonka slot game to our guests here at Borgata,” said Ted Herzchel, vice president of slot operations for Borgata Hotel Casino & Spa. “It is an eye-catching display that matches Borgata’s commitment to gaming and entertainment here at our resort. World of Wonka offers our players a uniquely magical experience that they want to share with others.”

The Gamescape platform also features new motion sensor technology that allows for seamless interaction between the player’s hand and the game.

Scientific Games’ Group Chief Executive of Gaming Derik Mooberry said, “World of Wonka is a superb example of Scientific Games’ leading-edge creativity and innovation. With its mix of technology and video graphics, the game transports players back to the first time they saw Charlie Bucket run down the street waving his Golden Ticket. We hope to give Borgata guests that same thrill on this engaging journey with Willy Wonka and friends.”