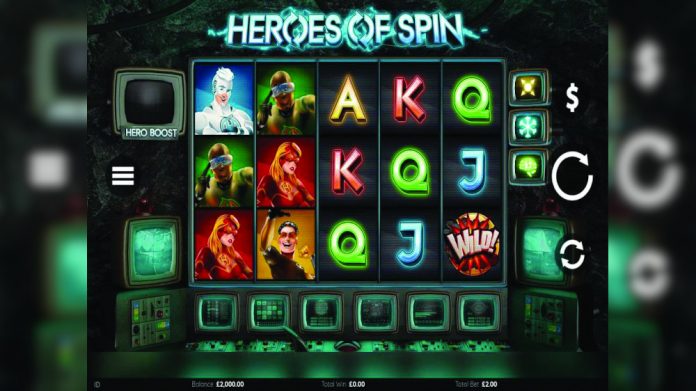 The new partnership will see the addition of fresh games to Scientific Games’ OpenGaming platform which will be available to operators across the US, Europe and Canada.

Scientific Games has boosted its OpenGaming content by signing an exclusive deal with Playzido to offer its content to operators in regulated markets across the US, Europe and Canada.

The agreement will see the games supplier bring its exclusive Banijay branded Deal Or No Deal titles to the OpenGaming content aggregation platform, including upcoming release Deal Or No Deal Bankers Riches Megaways, as well as popular slots such as Heroes of Spin and 3 Lucky Pots, all of which include important responsible gaming tools for use by the players.

“This exclusive deal with Playzido serves to further enhance the range of innovative, exciting new content available to players around the world through the OpenGaming ecosystem. The range of DEAL OR NO DEAL titles, allied to its enterprising in-house content, will certainly keep players entertained,” said Dylan Slaney, SVP of gaming, digital at Scientific Games.

Launched in 2018, Playzido is a game supplier and open RGS platform operating in markets globally. As well as developing its own titles, the company also supports an expanding roster of independent studios, currently numbering 12, and helps bring their games to market.

This month, Playzido has gone live with their first OpenGaming operator partner, one of the largest online gaming and lottery providers in Canada, with the roll-out continuing across regulated markets worldwide later this year.

The latest addition to the Scientific Games ecosystem further demonstrates the growing appeal of the platform to operators and lotteries across the globe.

“Playzido is thrilled to be joining Scientific Games’ OGS platform. SG Digital are the without doubt the leading aggregation platform in the market, offering unparalleled access to operators and new markets – growth opportunities that were simply not available to us previously,” stated Stuart Banks, CEO at Playzido.

“In year one alone, we will enter into the exciting regulated Canadian and Italian markets as well as massively expanding our reach into other territories. Further to the distribution advantages, the support that SG provides to its supplier partners is first class, with an ethos of ‘growing together’ which we love.

“I have been lucky enough to have worked with SG (and previously OpenBet) in some capacity for over 13 years and this new adventure together is beyond exciting,” he added.