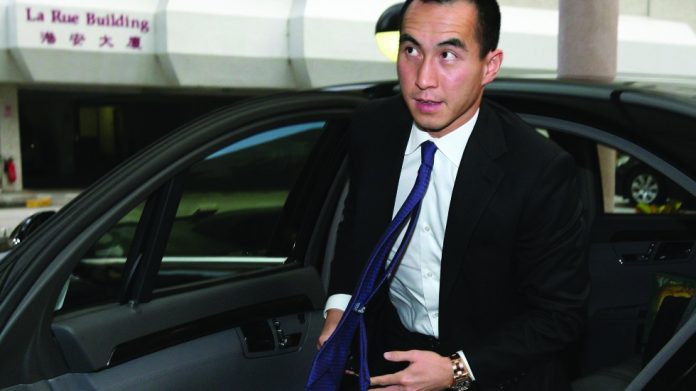 Lawrence Ho has trimmed his stake in the company that runs the Tigre de Cristal casino resort in Russia’s Primorye gaming zone.

In a September regulatory filing, Ho informed the Hong Kong Stock Exchange that he is unloading 8.31 percent of his shares in Summit Ascent Holdings, reducing his direct holding in the company from 27.06 percent to 18.75 percent.

Ho did not offer any explanation on why he decided to cut his stake in Summit Ascent and his company declined to comment on the matter since the issue was about the casino mogul’s personal investment.

Aside from Ho, the billionaire’s wife Sharen Lo Sau Yan disposed of nearly 123.5 million shares in Summit Ascent for an aggregate amount of HKD151.3 million ($19.36m), reducing her total stake in the company to 18.75 percent.

Meanwhile, Quick Glitter – an entity wholly owned by Ho according to previous Summit Ascent filings – also lowered its stake in Summit Ascent by 8.31 percent to 133.1 million shares or 16.06 percent.

In other news, Summit confirmed that COO of Russian Operations, Craig Ballantyne, has tendered his resignation.

Ballantyne will join Melco International after completing the handover of his current duties and responsibilities in the next few weeks.

In the interim, Stylianos Tsifetakis will take over as Acting COO.