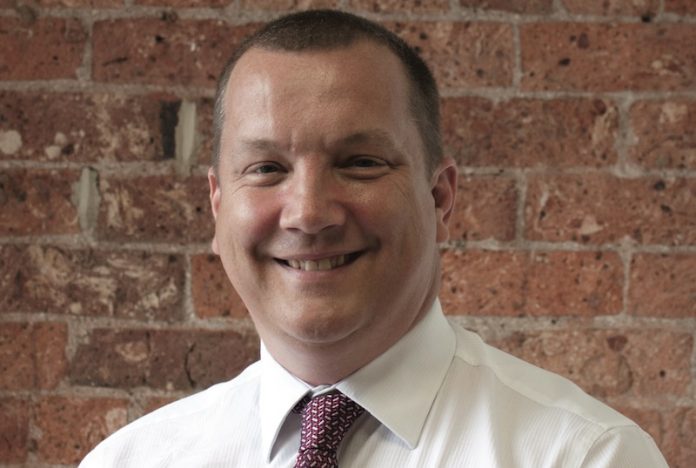 Victoria Gate Casino finally opened its doors to the people of Leeds at the beginning of this year. Paul Sculpher, Operations Director for operator Global Gaming Ventures, discusses the challenges and opportunities for large venues in the UK market.

I think the issue of the large category licences has to be seen in the context of the activity since they were issued. Four of them, Middlesbrough, Great Yarmouth, Southampton and Hull, haven’t been developed yet, with the exception of Southampton the other three are all languishing without investors or operators. So the truth is that such licences are only relevant where they’re commercially viable.

How do betting shops and AGCs affect the development of a large scale UK casino industry?

The impact of betting shops and AGCs is a very interesting question. Obviously there is a fair amount of conjecture over the future of FOBTs in betting shops, and it’s not my place to get into the politics of these discussions. However, I can say that we’re trying to promote an inclusive offer at Victoria Gate Casino, from a consumer viewpoint, B1 slots have a much higher jackpot possibility, so its possible to win life changing amounts of money. What is more important is the environment in which we offer the slots, I’ve worked in both the betting and in the bingo and arcades sector, and while they cater well to their market, there’s a cohort of consumers who want something more upscale. Additionally the fact we can offer a licensed bar means we hope to be an option for all types of leisure customer.

How have you tried to cater to different segments with Victoria Gate Casino?

The opportunity to do that came with the fact that it’s on split level, there’s about three meters between the two halves of the gaming floor which from a table gaming point of view lends itself to segmenting things a little bit. The nature of any large operation is that you can’t aim just at VIP, nor at volume, you’ve got to get a bit of everything. That’s what we’ve tried to do, we’ve split the slot offering to two areas which are subtly different in tone. We’ve also got a very high volume at our bar, which so far has been exceptionally busy, and one of the keys is having people who start off as bar users. Bar patrons will watch the gaming, which may well be unfamiliar for them as a form of live entertainment and eventually they’ll start getting involved. We’re not aiming for anything over-ambitious in terms of spend per head or anything distinct from what you see in the rest of the country. In terms of table gaming, I think every operator in the country if not the world faces the challenge of how unfamiliar it is to the uninitiated and of how nervous customers can be about dipping their toe in the water.

What kind of numbers and demographics have you been seeing at Victoria Gate since the opening?

It’s too early really to draw any firm conclusions but it really spans the whole range. From a gambling point of view we’re in the city centre where nobody else is. There’s a lot of talk that table games or skill-based slots might be more popular with millennials, but no one has yet identified the perfect formula for appealing to this segment. In the UK market, the penetration of casinos is so low compared to other international markets, so it’s difficult to draw any firm conclusions. I think the statistic is that four percent of adults visit a casino during a 12 month period. In the UK we’re used to limited slots offers, with 20 slots per licence, so that being able to offer 150 machines – at present we have 140 – we’re still fine tuning how to realise the full potential of what we’ve got. We still see people who believe you have to be a member in order to enter a casino. Membership was mandatory until the 2005 Gambling Act which came in to force in 2007. But a lot of people still perceive this as a barrier to entry. This is a big challenge for us and part of successfully marketing the venue as another entertainment option. We’re taking a tactical approach to marketing, working on our promotional schedule and emphasising different sectors of our entertainment offering including the food and beverage options, slots, table gaming. We wanted to allow time to get things started, but by dividing it segmentally we can assess the effectiveness of each component individually. We’ve launched our poker operations this February, and that will be another big attendance driver.