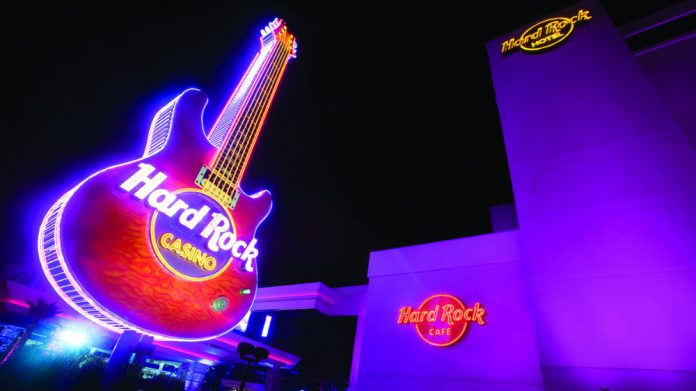 Hard Rock International has completed the acquisition of casino and hotel-casino rights in the western US, as well as in several key international markets, from affiliates of BREF HR, which own the Hard Rock Hotel and Casino in Las Vegas.

As a result of the transaction, the group, which is itself owned by the Seminole Tribe of Florida, is now exclusively entitled to develop, own, licence, franchise and manage Hard Rock casino properties in the western US, including Minnesota and states west of the Mississippi River, as well as in Australia, Brazil, Israel, Venezuela and Vancouver, British Columbia.

BREF HR affiliates will continue to own and operate the Hard Rock Hotel and Casino in Las Vegas.

“This is a historic day for the brand and we could not be prouder to announce this acquisition that we believe ignites the path for further expansion around the globe,” said Jim Allen, Hard Rock International’s chairman on September 30.

“With the newly acquired rights the Hard Rock brand has now been united for the first time in more than 35 years under one controlling ownership, the Seminole Tribe of Florida, allowing for globally consistent customer service and standards at all of our locations.”

Hard Rock Hotels and Casinos’ growing portfolio consists of 23 hotels and resorts, as well as more than 160 Hard Rock Cafes, among other Hard Rock venues in more than 71 countries.