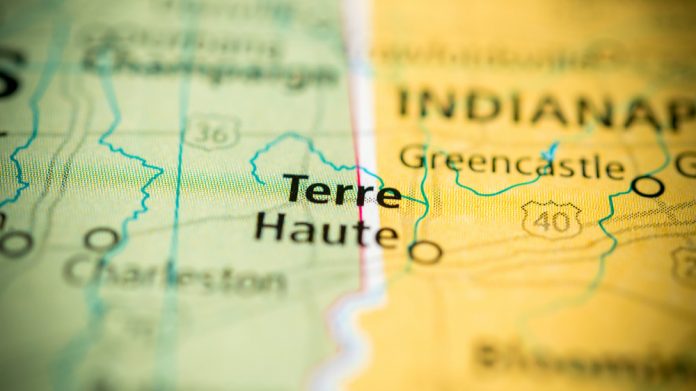 [dropcap]I[/dropcap]ndiana State Senator Jon Ford has announced that he intends to introduce legislation early in 2017 that would permit the city of Terre Haute to open a casino.

Speaking on the television programme Inside Indiana Business, Ford explained that the proposed gaming and entertainment venue would host up to 700 slots along with 17 gaming tables, could generate up to 1,250 new jobs and raise tax revenue for the municipal and county governments.

Ford stated that the legislation would allow casino operator Full House Resorts to relocate up to half of the games from its Rising Star Casino Resort, 176 miles away in Ohio County, to the new Terre Haute facility.

It would reportedly cost $100m-$150m to construct a new casino in Vigo County, however Ford proposed that a new venue at Terre Haute could help to ensure the long-term viability of the Rising Star Casino Resort, which has been suffering from reduced revenues.

“This project would provide much needed tax revenues, economic activity and jobs for Terre Haute and the Wabash Valley,” said Ford. “The gaming industry has done well for the state and host communities for the last 20 years and for our region to participate would be a significant opportunity.”

The Republican suggested that Terre Haute would be an ideal location for a new casino because it is situated at least two hours away from other gaming operations in Indiana and Illinois, while the nearest venue, French Lick Resort Casino, is around 108 miles away in Orange County.

“This legislation can provide an economic boost to the Terre Haute area while protecting the positive impact gaming has had on the Rising Sun area,” Ford added.