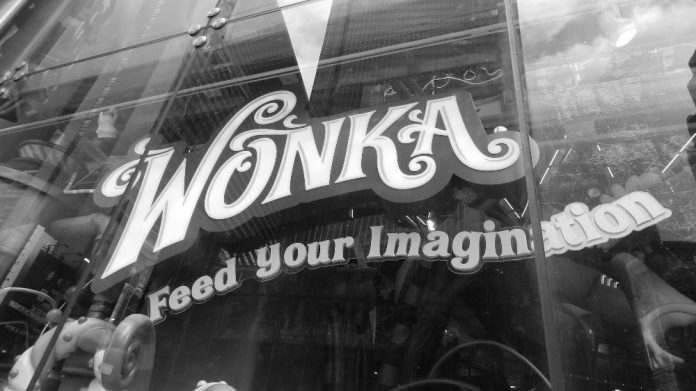 Scientific Games Corporation and Warner Bros Consumer Products has announced a multi-property, multi-year partnership to release a portfolio of top-tier brands as showcased at G2E 2016.

The multi-year partnership pairs Warner Bros’ globally recognized brands with the technology and innovation from industry-leading game developer, Scientific Games aiming to feed the imagination of the largest cross section of players.

“We’re excited to continue our partnership with Scientific Games and bring many of Warner Bros.’ iconic brands and characters to fans through new, immersive and entertaining games,” said Pam Lifford, president, at Warner Bros. Consumer Products.

“This collaboration will allow us to leverage our popular brands in creative ways and across channels to captivate players and make new consumer connections in the gaming space.”

Seinfeld, the 10-time Emmy Award-winning hit television comedy series, named by TV Guide as one of the “greatest TV programs of all time,” is a comedy that takes players into the quirky lives of Jerry Seinfeld and his friends in an Upper West Side Manhattan apartment building.

Willy Wonka is the unforgettable film from 1971 that takes fans on the journey through the deliciously delightful, whimsically wonderful world of Willy Wonka and his Chocolate Factory.

The Bachelor is the hit romance reality television series from Warner Horizon Television. For more than a decade this romantic rollercoaster ride has been one of TV’s top social media and water cooler shows.

The convergence of players across multiple channels in land-based casino, real-money gaming and lottery entertainment, affords us an unprecedented opportunity to capitalize on our investment in these timeless and popular Warner Bros. brands to delight players wherever they like to engage with our products.

Finally, National Lampoons, is based on the 1983 box-office hit comedy, follows the unconventional Griswold family on their unforgettable cross-country vacation road trip to visit the “Walley World” fun park.

Scientific Games CEO and president, Kevin Sheehan, said: “The expansion of our Warner Bros. Consumer Products partnership mirrors the growth and evolution of our business, which after mergers with Bally Technologies and WMS Gaming now includes the broadest portfolio of end-to-end solutions for the gaming and lottery industries.

“The convergence of players across multiple channels in land-based casino, real-money gaming and lottery entertainment, affords us an unprecedented opportunity to capitalize on our investment in these timeless and popular Warner Bros. brands to delight players wherever they like to engage with our products. I am confident that this slate of powerhouse brands will help us grow and continue to deliver on our mission of providing the world’s best gaming and lottery experiences.”