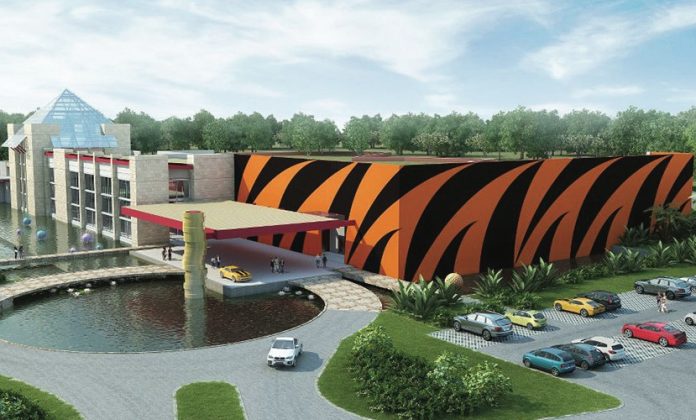 Asian casino operator and developer Silver Heritage Group has increased the budget on its Tiger Palace Resort Bhairahawa resort, situated on the country’s border with India, by a third.

It has also pushed back the completion timetable for the project – originally scheduled for a February soft opening – to later in 2017, and has initiated a capital raising exercise.

While the details of this are yet to be finalised, it aims to cover increased costs, with the revised construction budget for Tiger Palace Resort Bhairahawa coming in at AUD70.3m ($53.8m).

“Once the capital raising exercise is completed, management expects that the construction of Tiger Palace will be fully funded,” said the firm’s filing to the Australian Securities Exchange.

The ASX-listed company was granted a temporary trading suspension of its stocks from 27 February to allow it time to review the impact of unexpected delays in the completion of the project.

Earlier in March, Hugh Holmes, the executive director for special projects at Silver Heritage Group resigned from the board and “ceased involvement in the development of project”.

The company stated that a “dedicated project management team” for the new Nepal resort would be put in place, led by industry veteran Adam Titus, who had been appointed Bhairahawa project director.

He will report to Mike Bolsover, MD and CEO of Silver Heritage, in addition to the company board, and will be supported in “pre-opening planning and execution and the handover to operations” by resort manager Enrico Dovadola.