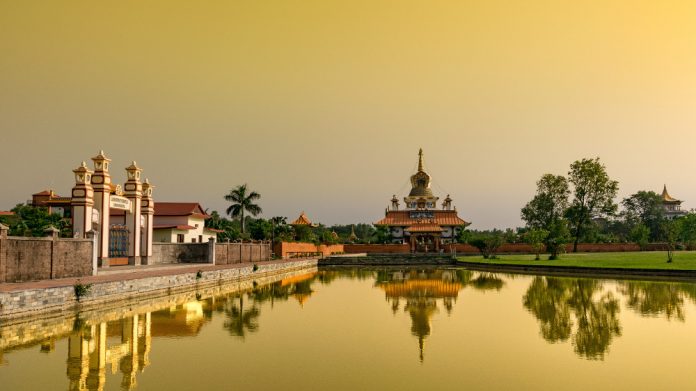 Silver Heritage Group has announced it will continue its investment in Nepal’s hospitality and gambling industry, with new resorts designed to target tourists from both India and China.

The Australian-based casino and IR operator, which has already invested $54m in the Tiger Palace Resort, Bhairahawa, and the Millionaire’s Club, Kathmandu, has stated Nepal’s geographical position between the two countries has created a rapidly growing market.

“We started our business in Nepal through a resort in Bhairahawa and it has been successful along with the increasing flow of both foreign and domestic tourists in recent years,” said CEO Mike Bolsover.

“We plan to open our second and third resorts in the far-west region, probably in Dhangadi and also in Jhapa in the eastern region soon.” The far-west region resorts will be designed to appeal to visitors and players from the state of Haryana in India, which boasts the third highest per capita income of the subcontinent, but where strict anti-gambling regulation severely limits player opportunity.

As well as casino and wagering operations, Silver Heritage will also invest in a range of multiplex cinemas, restaurants and nightclubs, as a way of ensuring the retention of tourists drawn to its resorts.

However, though praising the hospitality potential of Nepal, Bolsover added that the country’s infrastructure needed to keep pace with the noticeable growth in tourism, urging the government to increase its spending on essential transport hubs.

“Nepal needs to enhance the capacity of Tribhuvan International Airport, the only international airport of the country, as connectivity is crucial for tourism growth.”

As part of an increased focus on tourism growth, the Nepalese Government organised the Nepal Investment Summit on 29 March, which showcased 77 projects worth over $31bn to 600 international investors, overseen by prime minister KP Sharma Oli.