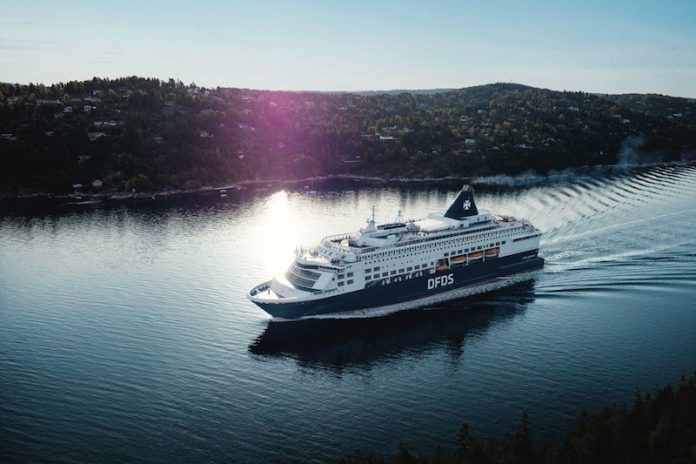 The latest figures from Denmark show a six percent growth in Danish gambling within the country reaching DK8.9billion during 2016.

Gambling in Denmark was up six percent in 2016, hitting DK8.9bn (E1.2bn), according to new figures released by Danish gambling authority, Spillemyndigheden.

The biggest growth sector was online casino, including poker, which saw its revenues increase by 18 percent to DKK1.4bn (E188.3m) while online slots generated 72 per cent of online GGR in 2016.

The GGR from online poker – specifically multiplayer games with commission – increased to DK36m (E4.8m) in Q4, following on the heels of Q3 which saw the lowest level of GGR since liberalisation.

Both roulette and black jack have seen a small relative decline in market share, down to five percent each, while the market share for other online casino games remained stable at around 10 percent.

At present there are seven land based casinos in the country, located in Copenhagen, Elsinore, Odense, Vejle, Aarhus, Aalborg and onboard the cruiseferry Pearl Seaway operating between Copenhagen and Oslo.

The GGR reached DK369m (E49.6m) in Q4 2016 with 77 percent of that generated by gaming halls and the remaining 23 percent coming from restaurants.