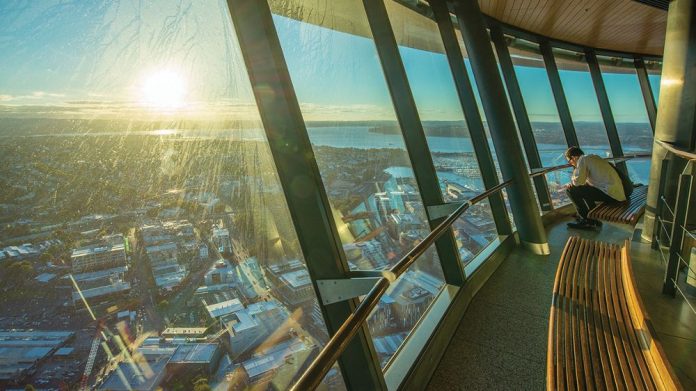 SkyCity Entertainment Group said business has been “encouraging” since the firm resumed operations at its New Zealand properties in mid-May.

New Zealand-based casino operator SkyCity Entertainment Group said trading had been “encouraging” following the reopening of its domestic casinos in May.

SkyCity’s properties in Auckland, Hamilton and Queenstown – excluding Wharf Casino – reopened on 14 May, having been closed since 23 March, just prior to the start of the country’s coronavirus lockdown.

In a trading update, the company said its flagship Auckland property and the smaller SkyCity Hamilton had delivered “very pleasing performances”, with EGM revenue already at 80 percent of average daily revenue for the eight months to 29 February 2020.

Table games revenue has is now back to 50 percent, the company reported, attributing the comparatively slower growth to social distancing requirements restricting the number of people around a roulette wheel or a game of blackjack.

Hotel occupancy remains low at 32 percent but has reached 90 percent on weekends due to special offers, with room rates on average 35 percent lower than usual.

Additionally, following a profitable April and May, the company said that SkyCity Online Casino “continues to trade strongly” with 21,000 registered customers as of 31 May.

Despite the positive initial results, SkyCity CEO Graeme Stephens reiterated that the company will press ahead with plans to transition towards a smaller, domestically focused business, and will go ahead with redundancies for 700 staff.

“Unfortunately, this remains necessary to ensure that SkyCity’s businesses are sustainable in the medium and long term and can continue to support the thousands of jobs that will still remain,” he explained. “With the combination of tight cost control and the revenues now being achieved, the Auckland and Hamilton properties are currently running at levels that are profitable and cash positive.”

The company is also in the process of finalising a funding plan which will consider both debt and equity components, according to media reports.

New Zealand’s government downgraded the country’s COVID-19 alert to level one on 8 June. This lifts the majority of restrictions on social distancing and mass gatherings, though strict border controls will remain in place for the present.

“SkyCity remains committed to maintaining robust health and safety standards to manage the risks associated with Covid- 19 and will be encouraging customers to maintain contact tracing via the Government’s NZ Covid-19 Tracer app,” Stephens added.