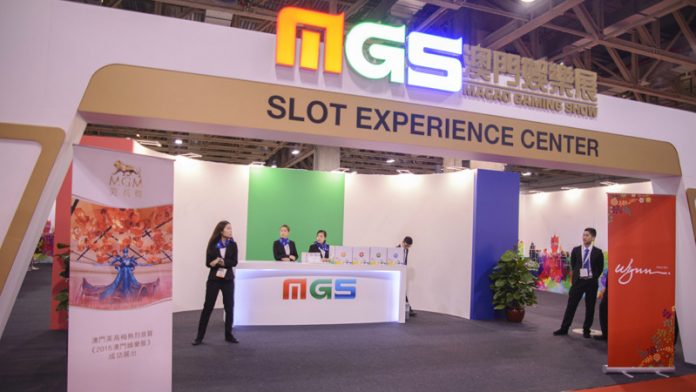 The chance to shine the light on the best technological advances remains top of the agenda at the MGS Entertainment Show. As part of its ‘Home to innovation and creativity’ message, MGS will be stepping up the focus on its widely acclaimed Slot Experience Center at the 2016 expo in November. The unique product testing initiative is expected to draw in over 50 new games and machines during the three day event.

[dropcap]M[/dropcap]GS has invited leading gaming developers and machine manufacturers from across the globe to participate in its pioneering Slot Experience Center (SEC) this year.

A successful feature at MGS, the SEC enables exhibitors at the fastest growing exhibition on the global gaming calendar to push the creative envelope and present their on-test gaming machines to an experienced, enthusiastic and trustworthy group of players and operational execs.

The machines in the SEC will be ‘test driven’ by invited casino VIP players, casino slot directors and managers, slot professionals and general players who in turn will offer valuable feedback to the exhibitors to assist with making viable adjustments to improve their products before going to market.

This year’s MGS will see in-show awards for all manufacturers presenting at the SEC, where game testers vote in a series of categories for their favourite games to be awarded at a special MGS presentation ceremony.

MGS will also provide statistics and feedback collected from players to each company which will help offer third party insights on games, and serve as input for future game enhancement.

Elf Hui, Event Manager for MGS, said: “The Slot Experience Center has been a resounding success over the years and has proved increasingly popular and viable as a sounding board for the exhibitors. As a valuable tool for manufacturers to gain insight into a machine’s performance from a third party perspective, companies in the past have especially praised the honest, private, detailed feedback present within the SEC. The diversity of MGS will grow significantly this year but the focus on individual sectors will stay as strong as ever. Slot machines form a key part of the market in Asia and we’re proud to continue hosting the SEC, one of the most unique test-beds for gaming manufacturers keen to launch products into the Asian market.”

She added: “In 2016, we’re particularly keen for companies involved with the SEC to use the zone as a platform for innovation so if you are interested in installing machines at the SEC, or would like further information, please get in touch as soon as possible so that we are able to assist.”