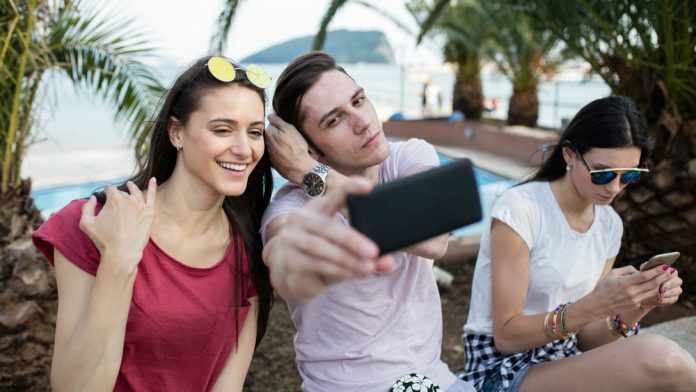 According to the latest research from Stockton University, tables still hold more appeal than slots for younger players – but their level of overall gambling spend remains worryingly low.

A new study of the entertainment preferences of Millennials has been released by New Jersey’s Stockton University – having found that just 44 per cent of its sample-base aged 35 or under were interested in playing slot machines.

The research was backed by three casino resorts in Atlantic City: the Borgata, Tropicana and Harrah’s Resort, as well as the state’s Casino Reinvestment Development Authority – and consisted of two focus groups and an online survey distributed via social media.

“The goal of the study was to help understand the changing preferences and behaviour of this important cohort,” claimed the university. “Specifically, the study focused on identifying the entertainment, accommodation, and amenity preferences of the millennial generation as well as video game and casino  gambling behaviour.”

The study’s survey element, which was completed by nearly 700 people of all age groups, found that the level of millennial interest in slot technology was markedly lower than people from older age groups – 72 per cent of whom said that EGMs were of interest to them.

Still, the appeal of the casino table experience apparently holds greater appeal amongst the younger cohort – with 57 per cent of Millennials claiming to be tempted by classic games like roulette and blackjack, in line with the rest of the population.

However, the study’s most concerning finding pertained to the amount of cash Millennials were willing to expend on gambling. On a prospective trip to Atlantic City, visitors aged 21 to 35 were on average willing to dedicate just 8.5 per cent of their budget to the casino floor – with bars, restaurants and nightclubs taking the bulk of their spending preference.

Indeed, on a list of 27 different activities listed by the university as on offer within the Atlantic City area, Millennials judged gambling to be one of their least favoured pursuits: ranking it 21st in order of priority.

Regarding accommodation, the growth of Airbnb (to the detriment of established hotel operations) was also evident among the 35’s and under – with 28 per cent regarding the website as important (as opposed to just 6 per cent of their elders).

Meanwhile, of the Millennial respondents who claimed to have no interest in slot machines, 40 per cent said that the integration of skill-based elements could convince them otherwise, with a similar number (38 per cent) saying that the prospect of group-orientated play could do the same.

Whilst the bulk of the study’s findings appear to reinforce (by now, well-established) theories that Millennials differ markedly from their Baby Boomer and Silent Generation equivalents, one cross-generational trend observed by the Stockton faculty was the importance of casual dining facilities –which ranked highly on the lists of over 80 per cent of respondents.