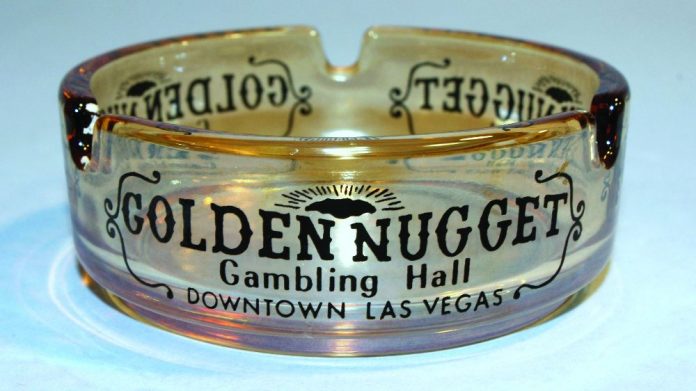 Amid concerns about the return of smoking in US casinos, Steve Norton, chairman and CEO of Norton Management and a former casino executive holding senior roles at Sands, Gold River Gaming and Argosy Gaming among others, suggests separate smoking areas would be preferable to a total ban.

As long as smoking is legal in the United States and New Jersey, it should be allowed in US casinos. However concerned gaming companies, aware of the harm that smoke inhalation has on customers and employees, should strongly consider creating a separate non-smoking gaming floor. Additionally, to protect casino employees, non-smoking staff members should be kept out of areas where smoking is permitted.

At present, we have complete casino smoking bans in casino properties in Illinois, Colorado, Maryland, Delaware, Florida, and Massachusetts. On the flip side; Pennsylvania, Atlantic City, plus many Tribal and Nevada casinos protect non-smokers by having restricted sections on their gaming floors.

The 12 months, following the smoking ban, saw the four Illinois riverboats experience a 22 percent decline in casino win, 14 percent fewer patrons and a 33 percent reduction in casino taxes. Northern Indiana sharing the same Chicago market was revenue neutral. Similar impacts were felt in the St. Louis area, where two Illinois casinos compete with four in Missouri, and in other parts of Illinois that have no nearby option for smokers. Colorado also saw a 20 percent decline in casino revenues, when smoking was banned.

If America is really going to protect our citizens from the ills of smoking, it seems we should be following our experiment from prohibition in the 1920’s, and outlaw the manufacture and sale of cigarettes. Which action would add hundreds of thousands more to our unemployment lines? There is no question smokers add billions of dollars more to our national health care costs; but as an offset, we collect billions in revenues from the disproportionate tax imposed on the purchase of cigarettes; not unlike the disproportionate tax on alcohol and all forms of gaming. Offsetting the added health care cost of our addicted smokers, is their shorter life expectancy, reducing the ultimate payout of their social security and medicare.

As a non-smoker, I prefer to visit establishments that have separate no smoking areas, but I don’t see the need to stop a legal pursuit for persons over 18 years of age. I agree employees should not be required to experience second hand smoke, but by restricting nonsmoking employees from working in these areas, we eliminate that concern.

Clearly governments can set the standards for their work places, but the private sector should be able to do the same, as long as the nonsmoking public and employees are protected. I believe this can be accomplished in smoking rooms, with superior ventilation and the requirement that employees servicing that room be smokers themselves. I can’t imagine a smoking waiter or dealer being successful suing his employer for second-hand smoke, or finding a lawyer willing to take his case on a contingency basis.