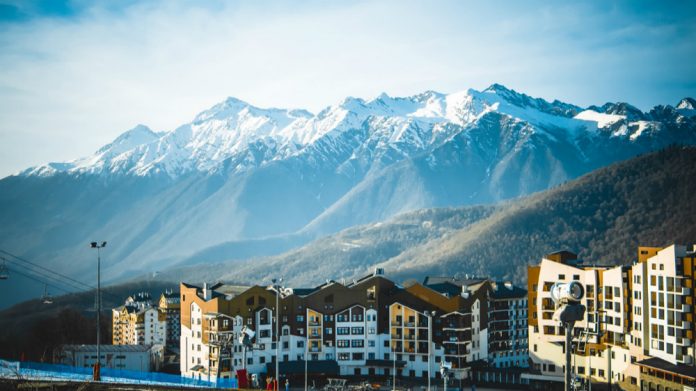 A spokesperson for the city’s administration has confirmed that the first casino in the Sochi gaming zone is on track to open its doors this December.

With the help of casinos, the government hopes to attract Chinese tourists to Sochi and recoup the costs of the facilities built for the 2014 Winter Olympics.

“The soft launch of the first casino is scheduled for 24 December, while a grand launch is expected on 5 January,” said Yulia Malorodnova, speaking on behalf of Sochi’s municipal government at Russian Gaming Week 2016.

Malorodnova stated that the Sochi gambling zone will be located in the mountainous part of the city, sited in the area of the Gorky Gorod ski resort and Rosa Khutor alpine resort and will be able to accommodate 1,700 visitors at a time. “Operators of the gambling zone plan to receive up to 600,000 visitors to Sochi a year,” she added.

The development plans for the zone include 8,000 slot machines and 400 game tables, which should boost the local budget by RUB120m (E1.7m) on a monthly basis.

However there is concern in the Russian gaming industry that if sufficient licences are not issued for the new zone it will be dominated by only a handful of operators.

“Only competition between various operators and emergence of new related directions, from quality restaurants to construction of a theme park and concert halls, can ensure investments in casinos infrastructure development,” said Nikolai Oganezov, chairman of Bookmakers SRO – one of Russia’s two major self-regulatory bodies.

“If the government does not ensure competition through expansion of opportunities for operators to enter the gambling zone, there will be two or three casinos in Sochi operating for their own benefit, rather than for the benefit of the city or the territory.

“Personally, I have always held the view that the most useful approach to the legalization of gambling is a permission to open casinos subject to construction of four or five-star hotels with 80-100 rooms by the investor, this option would allow us to develop tourism across the country, not only in Sochi,” he added.