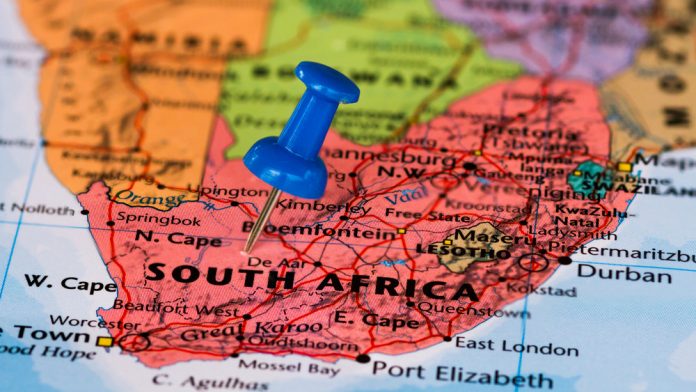 The casino industry in South Africa has bucked recent economic downturn according to the latest annual CASA survey.

[dropcap]T[/dropcap]he 11th annual survey from the Casino Association of South Africa (CASA), released at the beginning of December, showed the South African Receiver of Revenue raking in 36 percent of gross gambling revenues (GGR) during the period under review.

That amounted to total revenues of R5.9bn, paid through various taxes and levies across local, provincial and national governments by the association’s 36 members.

The association proclaims the survey results show that, in spite of tough economic conditions, the licensed casino industry remained an important driver of the South African economy.

“Once again CASA members increased their corporate social investment spend, contributing more than R165m, up by 9.4 percent from last year, to education, skills development, sports development, community upliftment and healthcare,” said a statement by the association.

Home to many of the country’s high-rollers, Gauteng topped the tables in terms of revenue, accounting for 41 percent of the national total. KwaZulu-Natal’s came in next with 19 percent, with the Western Cape third at 15 percent.

Sun City’s home province, the North West and the Eastern Cape tied with seven percent, completed the list of the nation’s top five contributors. CASA’s CE, Themba Ngobese, said that GGR which totalled R18.2bn, was up 6.7 percent on the previous year.

The association said the 64 000 employees supported by CASA member casinos and their related activities.