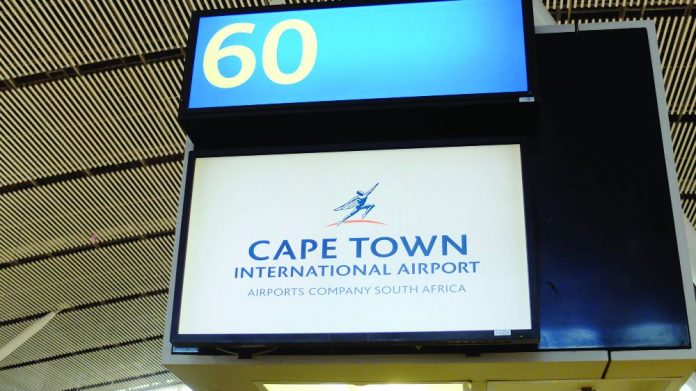 The South African government has renewed calls for an economic partnership with the Nigerian state of Lagos, following an earlier attempt to sign a memorandum of understanding between the two countries.

During a visit on 2 August to governor Babajide Sanwo-Olu’s Ikeja statehouse, South Africa’s consul-general Darkey Africa outlined an agreement promoting culture and tourism in both countries.

“We value the relationship between Nigeria and South Africa very much and we would want to see more activities – particularly at the economic level, the creative industry level, entertainment level and tourism,” said Africa.

“Previously, we had entered into some discussion about the signing of a memorandum between Gauteng and Lagos. We believe that, if we can do that, it will enhance the positive narrative that we want to characterize the relationship between the two countries.”

Responding to the suggestion, Sanwo-Olu stated Lagos “would cooperate” with South African representatives on entertainment and tourism proposals, under the auspices of the Nigerian Ministry of Tourism, Arts and Culture.

“We are willing and looking forward to such collaboration, especially if they are also of economic tendencies,” said Sanwo-Olu “We will try and organise them to see if we can create an enabling environment for the two industries to engage.”

Currently, the South African Tourism office in Lagos is the only bricks-and-mortar centre for the SAT on the continent of Africa, with a 2017 Tourism and Migration Survey revealing 31 percent of South Africa’s 3.5 million annual visitors travelled from Nigeria.

“In terms of tourist arrival into South Africa, the continent contributes just over 72 per cent – a big percentage of that comes obviously from the surrounding markets,” said SAT West Africa manager Thekiso Rakolojane.

“However, what we call our air market, which is where people have to fly into South Africa, Nigeria is by far the biggest contributor to those arrivals into our country.”