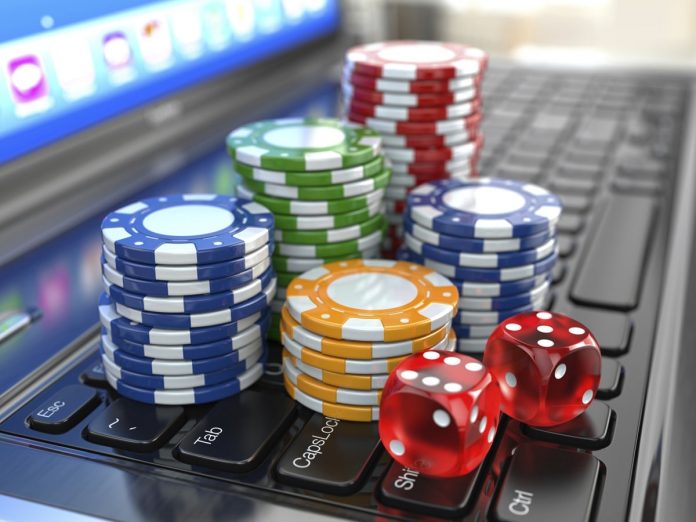 The South African government has drawn a line in the sand with regards to any potential opening of the country’s online gambling market.

The Department of Trade and Industry (DTI) published its National Gambling Policy last month, which resolutely stated that “no new forms of gambling will be allowed at this point”.

Elucidating on its position, the department claimed that it remained unconvinced of the employment opportunities any potential regulated online gaming market could bring the South African economy. It went on to suggest that such a move could place existing, landed gaming jobs at risk – as a by-product of the introduction of increased online competition.

Under current legislation, online sports betting is permitted in South Africa, but the provision of remote casino and poker content is illegal. That hasn’t prevented a multitude of online providers from targeting South African residents however, and the DTI conceded that the state could do more to enforce the law of the land.

“The capacity to regulate online gambling currently is not adequate,” it stated. “But [it] can be streamlined to prevent illegal operations.”

The department suggested that this streamlining process should take the form of amendments to the country’s National Gambling Act, which would prohibit internet service providers from allowing residents access to illicit gaming sites – whilst simultaneously preventing banks from processing transactions to illegal remote providers.

To enforce the new measures, the policy document also called for the creation of a National Gambling Regulator – which would be responsible for handing out punitive action for those ISPs and financial service providers flouting the regulations.