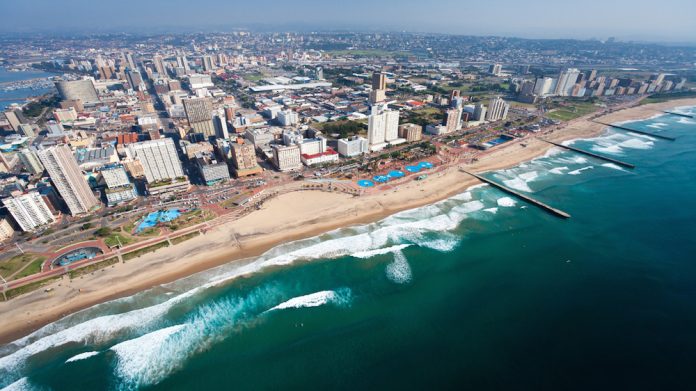 South Africa’s GDP saw its sharpest contraction in nine years in the first quarter of the year as the dizzying highs of the early-Ramaphosa era stabilised at a more considered level.

Despite such fluctuations the nation remains on course for overall 2018 growth according to financial expert, as various market segments look to double down on stability at a time when a change of President could have seen many getting far ahead of themselves.

A survey of 24 economists following underperformance in the first quarter has seen outlooks for South Africa come in at 1.7 percent growth, only down 0.1 point from the same forecasts last month and up from 1.3 percent growth assessed at the start of the year.

“So far the major ratings agencies have given South Africa a reprieve with their stable outlooks. They are saying that the deterioration the country experienced over the last number of years has paused. They highlight, however, that South Africa needs to address deep structural concerns like state-owned entities and their impact on the fiscus,” commented Mohammed Nalla, head of economic research at the Public Investment Corporation.

This slightly more realistic outlook comes at a time when key casino players in the market have started exploring consolidation strategies and taking on debt management measures to best prime for stabler national growth.

This, however, can only be achieved if all aspects of a previously disparate national market can be brought together in a concentrated, centralised strategy, according to Nalla.

“I would argue that the private sector has a distinct role to play here. I am surprised at venture capital being noticeably absent in South Africa. It warrants closer inspection. We have not done enough. We have the ability to do more, but it would require much more coordination.

“Capital will go where the cost-benefit analysis is the best. For me South Africa is about getting efficiencies out of a very rich resource base, including our financial resources. We need to start getting efficiencies out of our labour resource as well,” he commented at an economic discussion during the annual conference of the South African Property Owners’ Association in Durban.

“We need to get on the same page. There is no common South African narrative. We seem to always approach problems from our polarised narratives. We should also simplify our policies. We need to simplify the regulatory framework in order to be able to unleash potential dynamism in the South African economy.”