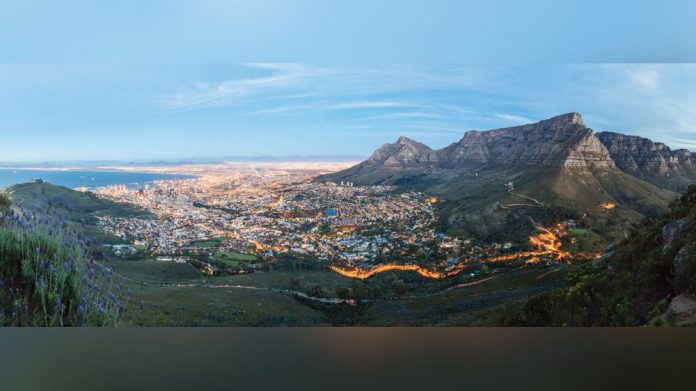 South Africa continues to be a struggle for Sun International despite a few star performers, while to the west South America has offered the operator room to grow.

Sun International is not expecting a turnaround to South Africa’s economic conditions in the short term as the company looks to recent investments and acquisitions for growth – both at home and in South America.

The Johannesburg stock exchange listed group posted an operating profit up 11 percent to R900m ($60m) in the year to end June, with after tax profit jumping 91 percent to R258m ($17m). This was despite unfavourable trading conditions in South Africa, as the effects of a slow economy and VAT increases continue to put pressure on consumer spending.

The latter boost came from the acquisitions of Thunderbird Resorts in Peru in April 2018, and the acquisition of the Park Hyatt Hotel in Mendoza, Argentina, in July 2018.

“At Sun City we down in nearly all segments – whether it be conferencing, leisure, international.. maybe all segments.

There is a widespread feeling the economy is really subdued – corp’ rates holding back on expenditure, people spending less when they do come,” said Sun International CEO Anthony Lemming.

“It has been very tough, there is not much revenue growth and that is the biggest problem. Fortunately our big investment we made in Time Square is starting to gain traction, gaining market share and that is helping a lot to add revenues whereas other places are going backwards.”

This represents an ebitdar margin of 30 percent, well ahead of the 25 percent in Johnannesburg’s Carnival City.

Also encouraging was a rise in market share from 13.5 percent reported last year to 14.6 percent. In fact, market share topped 17 percent for the five weeks after the close of the interim period, which should help income growth in the second half.

“If we can hold onto our market share gains it will bode well,” confirmed Leeming. Paul Whitburn, a portfolio manager at Rozendal Capital, explained that while market share gains by Time Square are a positive sign, Sun still have a mountain to climb to earn attractive returns on the large amount of capital invested.

Whitburn added that initial expectations were for Time Square to generate as much as R800m (£53m) in ebitdar.

“They definitely won’t be getting there in the next year or two,” he said. “But Time Square is clearly hurting the other casinos in Gauteng, and it will be interesting to see if the market share gains continue or whether Time Square’s disruptive influence settles down.”

Time Square is not the only project Sun have to be optimistic about. Sun Slots, where the operator is set to up its to 100 percent after purchasing Grand Parade’s 30 percent, continues to flourish.

It generated revenue of R637m ($42m) and ebitdar of R157m ($10m), reflecting a margin of nearly 25 percent, significantly better than the margins at its smaller properties. Sports betting operator SunBet also contributed the good feelings, earning R20m off revenue of R69m, a by number Leeming hopes to grow in 2020.

Along with the Sun Slots acquisition, Sun is also upping its stake in Sibaya Casino in KwaZulu-Natal to 87.2 percent from 64.2 percent, reaping more of the benefits from the venue which rose revenues 6 percent to R667m and ebitdar 9 percent to R234m.

“Both Sibaya and Sun Slots have been trading well with the above transactions being concluded at attractive valuations and at levels where they will be earnings and cash flow enhancing,” the report from the board of directors read.

Overall the group has stressed that it has managed to continue trade within its debt covenant levels, with Leeming stating they are “down nicely at a comfortable level”. It has unused loan facilities of R1.3bn ($86m) and has managed to reduce debt levels in South Africa from R9.2bn ($609m) as reported in December 2018 to R8.8bn ($583m).

While the group is chipping away at its debt and slowly growing margins, Leeming concluded that he does not expect any improvement in trading conditions in the short term, given an “uncertain” international environment, a local economy that’s under pressure, and low business confidence.