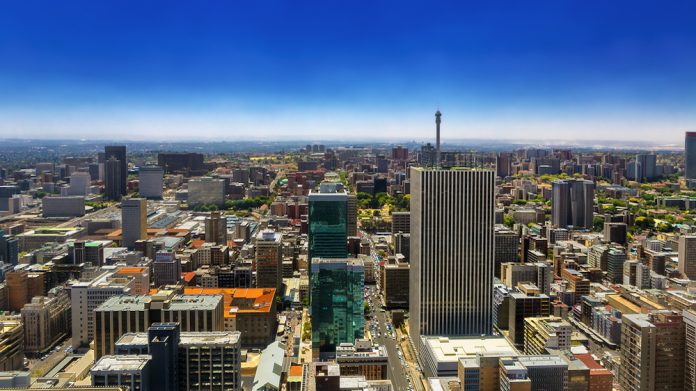 Much in line with the economic roadmap of the country itself, South Africa’s two largest gaming operators – Tsogo Sun and Sun International – are seeking to tackle rising debt levels in order to best position themselves ahead of future prosperity.

The largest hotel and casino operator in South Africa Tsogo Sun saw a period of concentrated growth in the last financial year with continued positive performances and notable venue openings providing a boost to revenues. How- ever with this expansion has come with debt and the company has now announced the slowing of investments in the near future to combat this.

Published in an investor report factoring figures for the year up to 31 March 2018, Tsogo Sun announced a 5.7 percent rise in total gaming income on the 12 months prior, with the total amount com- ing in at $770m (R9.61bn). Overall profits for the group, which includes the remainder of its hotel and corporate divisions rose six percent to £1.1bn (R13.9bn).

However, in the period net debt for the company increased four percent to just over just under $1bn (R12.5bn), which more tellingly represents a marked increase from comparatively punitive $288m (R3.6bn) in 2013.

To allay this Tsogo Sun reduced its investment in the most recent financial year by eight percent to $258m (R3.2bn). This total still covered the $136m and shares acquisition of Gameco in November, which to date has already generated $50m in revenue for the company.

“We continue to look at other opportunities, but obviously we’re mindful of the fact that our debt levels are higher than they used to be,” chief executive officer Jacques Booysen said. “We are not just out there to buy anything that comes up for sale. We’ve got opportunities in the Western Cape, with the possible relocation of the smaller casinos into the metropole.”

Further expansions could yet include the unlocking of future gaming positions that the company currently has the licence for, but has not made readily available at its properties. This includes a total of 2,088 slot machine units and 30 tables.

Tsogo’s main competitor in the nation, Sun International has been making moves of its own to lessen itself of debt and is intending to sell of 25m shares in order to reduce its fiscal burdens.

The operator is looking to raise approximately $120m (R1.5bn) with proceeds to be used to repay debts which will in turn allow space for debt agreements to take place.

This follows the closure of a number of loss-making entities primarily in the South American market, which the company had once hoped would offset slow economic growth in its native South Africa. Alongside the shuttering of properties, Sun International has applied to restructure its Boardwalk Casino in Port Elizabeth and is monitoring situations at its Carousel and Naledi Sun properties.

However, since the appointment of Cyril Ramaphosa as president and the subsequent wave of economic realism that has spread throughout government things have changed. S&P itself has upgraded expectations in 2018 but warned that the country’s improved economic growth remained tentative. “South Africa’s fiscal position is still weak, with a large debt burden and sizable contingent liabilities,” a statement read.

Such has been echoed by Goldman Sachs, which forecasts the nation’s economy to grow around 2.4 percent this year having previously estimated a rate of 1.5 percent before the election of Ramaphosa.

South Africa’s two largest operators find themselves almost as microcosms of their native market, with positive outlooks being not only based on fiscal consolidation, but checked upon them. The nation still represents the most fertile ground for gaming on the continent and if its increasing international stature and technological progress can remain backed by economic stability then policies of debt restructuring may well be the first steps to a bright operational future.