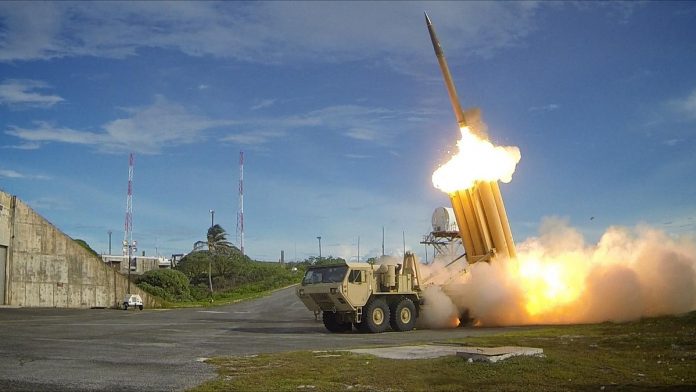 In the face of deteriorating relations with China, what will the impact be on South Korea’s casino industry? Casino Review casts a furtive glance to the future.

She’s not wrong, Jeju has plenty to feel blue about in the face of increasing tensions on the Korean peninsu- lar which are putting the squeeze on South Korea’s gaming industry.

Famous for its beach resorts, Jeju has long been a favourite vacation spot for Koreans, with almost 1.3 million people flying between Jeju and Seoul in July 2017.

However, a number of casino developments on the island are facing an uncertain future after Beijing officials banned mainland tourist groups from visiting South Korea amid escalating tensions over Seoul’s plan to deploy a US anti-missile defence system, according to a recent report by the South China Morning Post.

“There has already been a huge impact on the Korean gaming industry resulting from the THAAD missile issue,” Ben Lee explains. “Jeju island which once was crammed with mainland Chinese tourists is a virtual ghost town.

“The brand new Incheon IR by the Paradise group is suffering similar fate, which in turn does not bode well for the new projects in the pipeline such as the Mohegan Sun Project.”

Among the companies caught in the middle of the political tug of war is Hong Kong-listed Landing International, which is developing the $2.6bn Jeju Shinwa Resort.

While the project – which includes a theme park and holiday apartments with two hotels operated by Marriott and Four Seasons under development – would have made a significant portion of its income from Chinese tourists, it must now rely on the domestic market to fuel the majority of its revenue.

Landing announced in September that it was considering moving its Landing Casino – currently situated at the Hyatt Regency Jeju Hotel – to the under-construction Jeju Shinhwa World.

While the operator remains confident that the domestic market can sustain the entertainment facility without input from the Chinese mainland, the casino portion may well struggle, given that presently, all but one of the country’s casino licences, the Kangwon Land casino resort, prohibit residents from gambling.

“This is not an ideal position to be in, although, the current situation is only temporary. Chinese gaming volumes in Korea do seem to be improving, and therefore suggesting the worst is probably behind for now.”

Landing bought the site in late 2013, at a time when Chinese and South Korean relations were warming, with Jeju granting 30-day visa-free stays to Chinese citizens shortly after.

“There are still numerous question marks out there as it relates to the success of [Paradise City], the first IR in Korea, which opened back in April,” Govertsen Continued.

“We won’t get a better idea of the return on investment potential until the geopolitical situation is.”