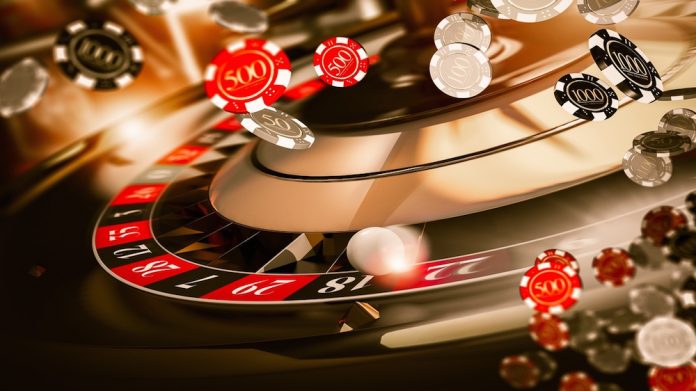 Stacy Papadopoulos has been named as interim CEO of the American Gaming Association following the resignation of Geoff Freeman in June.

The senior VP for industry services at the AGA was appointed by the authority’s selection committee, lead by Penn National Gaming CEO Tim Wilmott, whilst it nominates a successor.

“Geoff has built a strong board and a strong team,” said Wilmott. “He leaves us well positioned for future success.”

Having been named as CEO of the AGA in 2013, Freeman faced ongoing debate within the association as to its role in online gambling regulation.

Freeman stated in 2014 that the sector was “an issue that the association cannot lead on,” after Las Vegas Sands chairman Sheldon Adelson, a major AGA backer, stated Sands was “considering withdrawing from the organization” if it prioritised the sector.

After announcing his resignation in June, Freeman will assume a new role as CEO of the Grocery Manufacturers Association as of 1 August, 2018.

During the transition period, Papadopoulos, who joined the AGA in 2014 as general counsel, will oversee the general running of the association, with a focus on its legal operations.

With several new land-based markets in the APAC region opening up, the appointment of a new CEO with experience in the area may go some way to appeasing vocal anti-online AGA members.